The world’s population is rapidly ageing, increasing the prevalence of many chronic diseases more commonly seen in older patients. Osteopenia/osteoporosis and sarcopenia are two conditions, which are increasingly diagnosed in frail older patients, both placing significant burden on the individual as well as more widely across public health domains [1, 2]. Both conditions share common risk factors and biological pathways and are associated with significant physical disability, representing a huge threat to loss of independence in later life [3]. 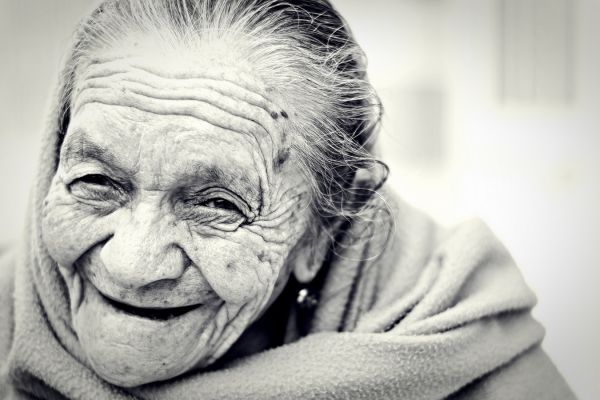 Osteopenia/osteoporosis is a systemic bone disease in which the bone microarchitecture deteriorates and the bone mineral density (BMD) reduces, increasing the bone fragility and the risk of fractures - even after minor falls. The differentiation between osteopenia and osteoporosis is mostly based on the results of the BMD as measured by dual energy x-ray absorptiometry (DXA); whereby patients are considered osteopenic when BMD is between -1 and -2.5 standard deviations (SD) below the young adult mean, and a BMD below -2.5 SD is considered as osteoporosis. Osteoporotic fractures are a major cause of morbidity and earlier mortality, and generate a great cost to the health care system [4]. In Australia, the prevalence of poor bone health in adults in 2012 was estimated within a nationwide economic burden analyses to be 66% of people aged ≥50 years. This translates to over 4.74 million Australians aged ≥50 years, with an annual cost of $2.75 billion (in 2012). It is estimated that this number will rise by 31% to 6.2 million Australians by 2022, resulting in the total cost of fractures over the next 10 years reaching $22.7 billion [5].

The etymology of the term sarcopenia comes from the Greek words sarx, meaning muscle, and penia, meaning loss; combined, these terms encompass the age-related progressive and generalized loss of skeletal muscle mass, along with impaired muscle function (strength or physical performance) that characterizes this condition [6]. Sarcopenia negatively impacts activities of daily living, decreases independence due to the substantial deterioration toward frailty, and results in an increased risk of falls [3, 6]. In 2016, the Centers for Disease Control and Prevention in the United States created a new ICD10-CM code for sarcopenia, a major step that will allow physicians and allied health professionals to characterise the affected population and to initiate appropriate therapeutic interventions for this disease. An ICD10-AM code was approved for Australia and will be implemented in July 2018. This will trigger a major level of interest from General Practitioners (GPs) and Physicians all over Australia. It is intuitive that many older individuals, especially those frailer ones, would suffer from both diseases, further increasing their risks and complications, which are exacerbated even further by comorbid conditions [7]. The combination of these two diseases exacerbates negative health outcomes and has been described as a “hazardous duet” adding the propensity of falls associated with sarcopenia to the vulnerability of bones in those with osteoporosis [8]. Bone and muscle are interconnected tissues; not only because of the adjacent nature of their surfaces, but also chemically and metabolically. Since osteoporosis and sarcopenia are closely linked, the term osteosarcopenia has recently been proposed to describe the disease state of individuals suffering from both conditions; osteosarcopenia contributes to an even higher risk of falls, fractures, healthcare utilization, institutionalization and poorer quality of life [7-10].

Consequently, every fracture prevention approach should also include assessment of muscle mass and physical function to evaluate whether sarcopenia is also present. In the presence of osteosarcopenia, it is essential that planned interventions should address the strength of not only bone but also muscle. Despite the high prevalence of osteoporosis, sarcopenia and osteosarcopenia in Australia, our GPs may likely be unaware of the importance of these diseases. Several studies have demonstrated that a minority of post-fracture older patients are classified as osteoporotic by their GPs, despite clear evidence that the events were associated with a fall and/or fulfil the criteria for a minimal trauma fracture. In terms of sarcopenia, the situation is even worse, especially considering that sarcopenia is not usually included as a study subject in medical curriculum. Nevertheless, although GPs may be aware of the importance of falls prevention in older persons, the ‘newness’ of sarcopenia, let alone osteosarcopenia, means that these conditions are rarely considered (or identified) as a risk factor for falls and fractures.

With RACGP QI&CPD accreditation, the online course "Osteosarcopenia: Preventing Falls and Fractures in Older Persons", is accessible from any smart device, including a mobile phone and tablet, as well as a computer. The course is specifically designed for medical practitioners. It provides a comprehensive education on osteoporosis, sarcopenia and the newer condition ‘osteosarcopenia’ in older persons.