Siblings of children with schizophrenia show resilience to the condition as they grow up. 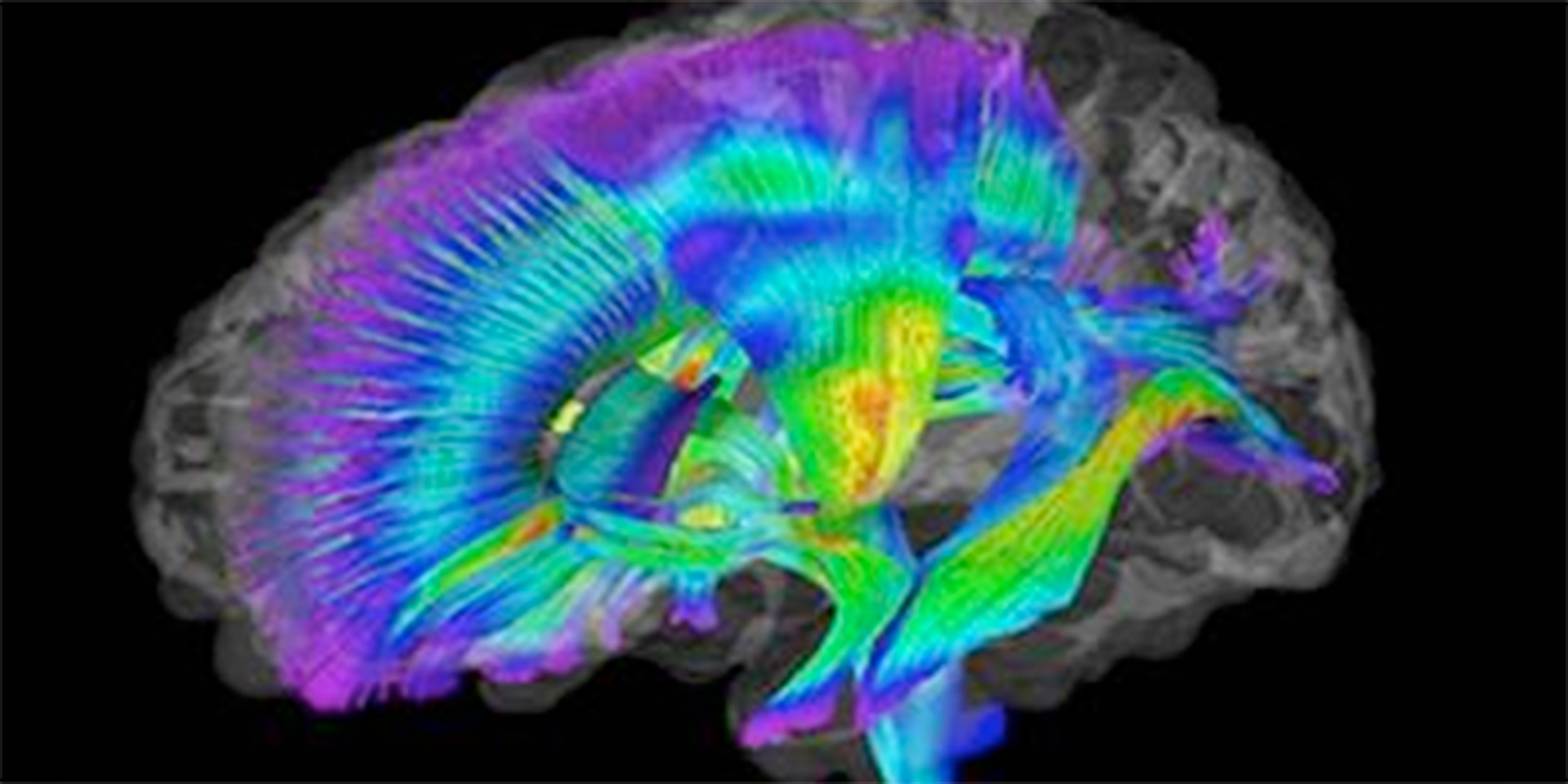 This article originally appeared on in the Newsroom on 7 August. View the original here.

Fundamental differences between how the brain forms during adolescence have been discovered in children with schizophrenia and their siblings, a new study shows.

The study opens up new avenues for researchers to explore when developing treatment for the illness, which can be hugely debilitating for children.

Researchers from the University of Melbourne and the National Institute of Mental Health in Washington DC used structural brain magnetic resonance imaging (MRI) to map the brains of 109 children with childhood-onset schizophrenia (COS), from ages 12 to 24.

They compared the images with scans taken of the participants' brothers and sisters without COS to see if similar brain changes took place over time.

The siblings without COS showed similar delays in brain connectivity while growing up, but these connections tended to normalise or 'catch up' to those of normally developing adolescents.

The findings are published in the July edition of a Journal of the American Medical Association Network, JAMA Psychiatry.

Lead researcher, Dr Andrew Zalesky is a University of Melbourne electrical engineer who lends his expertise to understanding the brain's wiring. He divides his time between the Faculties of Medicine and Engineering at the Melbourne Neuropsychiatry Centre.

Dr Zalesky says the ability of the siblings to catch up and develop important brain circuitry means there is a degree of resilience to their risk for schizophrenia.

"We've looked at the development of brain networks over the adolescent period, from childhood to early adulthood. Abnormalities detected early in the unaffected children normalise by age 16," Dr Zalesky said.

"The greatest risk for schizophrenia is family history, but the majority of siblings of individuals with the disorder are unaffected.

"So why are these brothers and sisters able to overcome the risk? Looking for these biological factors that protect a person from developing schizophrenia opens up a new direction in the search for treatments."

Co-author, Professor Christos Pantelis, heads the Melbourne Neuropsychiatry Centre at the University of Melbourne. He treats patients with severe forms of schizophrenia at NorthWestern Mental Health.

He says examining the biological, social and psychological protective factors that can improve resilience to mental disorders will help researchers to develop new approaches to treatment.

"New generation medications can help young patients manage their symptoms, but can have significant side effects. Our work has the potential to open up avenues towards earlier intervention with fewer side-effects that improve a child's resilience to becoming ill," Prof Pantelis said.

"This is an interesting new direction, as it suggests the search for targeted psychiatric treatments for schizophrenia and psychosis requires following young people over time."