The NCHER Reproductive Health Biobank at the Melbourne Medical School Northern Precinct has celebrated a major milestone this month, with the 100th donor recruited to this flagship research project in the Department of Obstetrics and Gynaecology.

“We have been so encouraged by the overwhelming support from our community for this project,” said co-director of the biobank Associate Professor Lisa Hui.

“Over 80 per cent of pregnant women that we approach to donate their blood or placental samples have been happy to contribute, which is a fantastic recruitment rate.

“Even though we had to stop recruitment during most of 2020 due to the pandemic restrictions, we have reached our 100th recruit in just over one year.”

Co-director Associate Professor Natalie Hannan expressed her thanks to all the pregnant women and staff who have contributed to the successful launch of the biobank. “It’s been great to see how much support Northern Health patients and staff have given us to help understand serious pregnancy complications such as pre-eclampsia and fetal growth restriction,” she said.

Dr Hannan’s PhD student Natasha de Alwis has already used samples from the biobank to make a novel discovery about the role of a gene (DAAM2) in placental dysfunction. Her work has just been accepted for publication in the prestigious journal Scientific Reports. Natasha also recently won the 2020 Medicine, Dentistry and Health Sciences Faculty Early Career Research Award.

“The biobank has been a really important resource for me to conduct my PhD research. Having these valuable samples collected and stored with state-of-the art methods means that I can quickly answer important questions that arise during my work.” 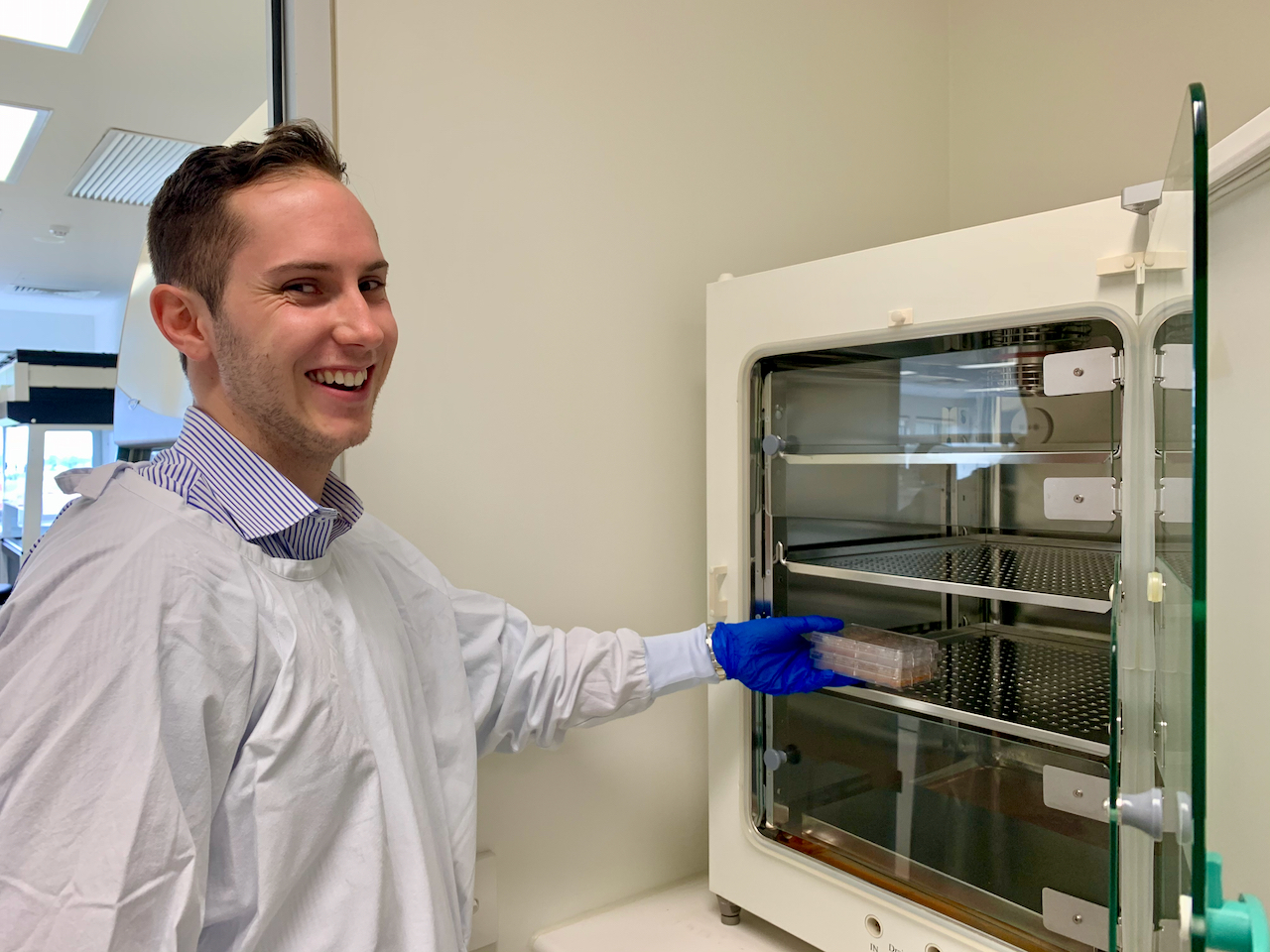 The biobank team said they were very grateful to maternity services, the Caesarean midwives, the Broadmeadows Hospital Family Planning Clinic team, the Broadmeadows and Northern Hospital theatre staff and the Pathology service. “Without their assistance and support of the biobank, this achievement would not have been possible” said research midwife Eleanor Johnson.

Further exciting collaborations are planned for 2021, including research into the impact of pregnancy hormones on women’s immune function with NHMRC early career fellow Dr Boris Novakovi from the Murdoch Children’s Research Institute.

The NCHER biobank is jointly funded by Northern Health and the University of Melbourne, with additional grant funding from the Melbourne Academic Centre for Health, the Northern Foundation, and philanthropic funding.