AgeHAPPY is a study into the lifelong effects of lifestyle and habits on health and the progression of ageing. It is delivered through an online health questionnaire, everyone over 18 years of age can participate. This research ultimately contributes to our ability to promote healthy ageing in Australia and to improve the wellbeing of all Australians. To participate, please follow the link below:

This round of the survey commenced in 2020. It started with a pilot study called HAP. Data on self-reported health, lifestyle, mood, and vascular risk factors are being collected from male and female participants aged 18 years and over. 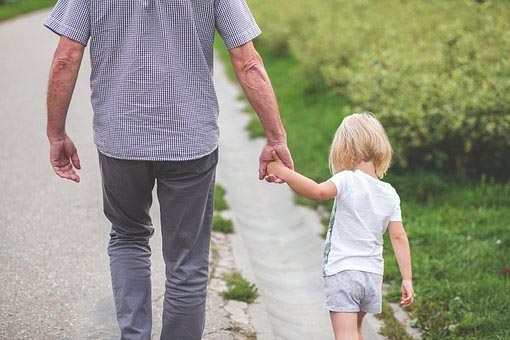 WHAP commenced in 1990 as a study examining the health of Australian women from midlife (then aged 45-55 years) before the menopausal transition and into ageing. The study has almost 30 years of data on mood, dietary intake, risky behaviours, physical activity and social connectedness among other factors.

The WHAP continues to follow up these women, who are now all aged over 70 years. The WHAP is a unique Australian study and the longest running study on women’s health in Australia. Women have shared decades of data and experiences including biological measures, clinical assessments, lifestyle, quality of life, and physical measures.

The dataset is open for analysis towards higher degree study. Our dataset is available as the "Well Women's Longitudinal Study" via application to BioGrid Australia Limited. BioGrid Australia is a leading data sharing organisation, which provides a secure infrastructure that advances health research by linking participant-level, privacy-protected and ethically approved, clinical, biospecimen, genetic and imaging data among a wide network of health collaborators.

Our research in the media