Congratulations to Professor Frédéric Hollande who has been announced as the (Interim) Head of The Department of Clinical Pathology. 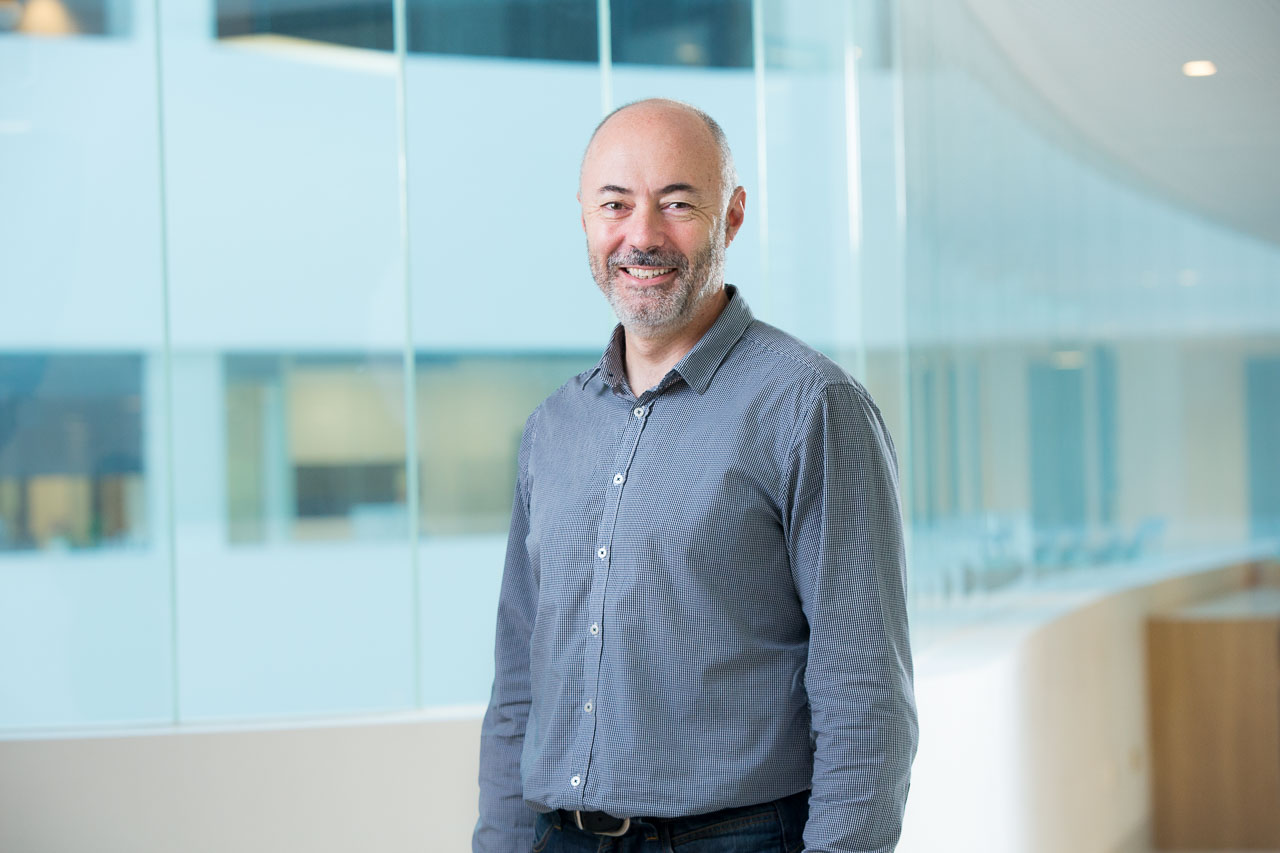 With a research and teaching career spanning over 25 years, Professor Hollande has positively impacted the Melbourne Medical School and the School of Biomedical Sciences, bringing a wealth of experience to his roles.

In addition to performing his role as Deputy Head of the Department of Clinical Pathology, Professor Hollande displays an extraordinary commitment to the university community through his efforts in teaching the next generation of researchers to create a culture of lifelong collaboration with consumers. He has demonstrated this through the establishment and facilitation of an annual educational program which connected honours students with patients to understand the importance of career-long relationships between researchers, their research, and those who are set to benefit from it.

Professor Hollande has also been the key driver for the establishment of key partnerships between the University of Melbourne and leading research organisations in France. He established the first INSERM/University of Melbourne international research partnership with the Cancer Centre of Lyon– the first of its kind in Australia, building on complementarity skills and expertise between the two institutions. He is also the Academic Lead for the Melbourne-CNRS Network, an International Research Training Group overseeing 22 students engaged in joint-PhD projects between University of Melbourne researchers and collaborators from CNRS-sponsored laboratories in France.

As Group Lead of the Tumour Heterogeneity in Metastatic Cancer research group at the University of Melbourne Centre for Cancer Research, Professor Hollande and his team have made significant impacts as they explore the mechanisms that underlie the genetic and non-genetic heterogeneity within colorectal and pancreatic tumours. It has resulted in ongoing preparations of a clinical trial in metastatic colorectal patients from results obtained in laboratory as well as the collaborative development of pancreatic cancer and metastatic colorectal cancer biobanks with colleagues at UMCCR and WEHI.

On his appointment Professor Hollande says: “With so many new technologies now available to characterise, diagnose and treat diseases, it is a very exciting time for Pathology research and teaching, as well as for the translation of some of our discoveries towards the clinical space. I am looking forward to leading the expansion and reach of our Department and to collaborating with our School and precinct partners towards increasing our teaching and research impact.”

Professor Hollande commenced in his role on Sept 1, 2022.