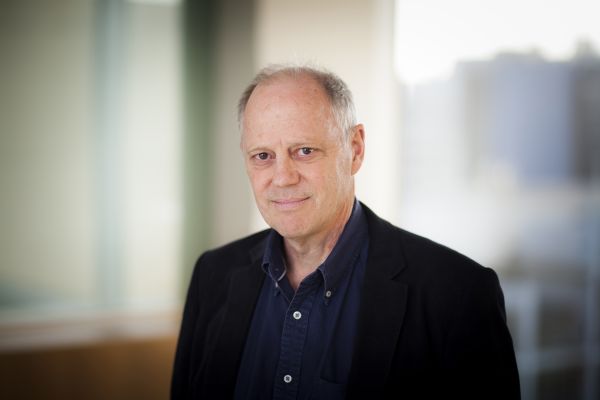 Associate Professor John Furler is leaving the Department of General Practice at year end, after 24 years.

John is a general practitioner who commenced as a Lecturer in the Department in 1996, was promoted to Senior Lecturer in 1997 and Associate Professor in 2014.

John has contributed to the growth of the Department through his research in the area of health equity and Diabetes and Cardio-Metabolic Conditions. He led a nationally competitive research team with NHMRC funded trials of complex interventions in primary care in the field of diabetes, CVD risk factors and interventions to improve access to care for Aboriginal and Torres Strait Islander people. In this work John collaborated with researchers across Australia, and with leading international primary care researchers in the UK as well as linking with researchers in USA and Canada.

As a clinician researcher, John enjoyed supervising PhD, Masters, Honours and MD students, including international students from China and India.

People who have worked closely with John acknowledge his contribution as a team player. A quiet achiever, John could always be relied upon to simplify complex problems in a calm, considered and practical way. He inspired many of our students during his annual lecture on the need for primary care research and will be fondly remembered by some of them for taking them to his practice to see real-world practice as a GP.

John’s interest was always in the qualities and potential of the doctor-patient relationship, and the power of general practice as the champion of the “iatros” tradition of medicine, to be the “revolutionary pedagogues” of the medical community. We wish John good luck as he continues his work in the primary care community as a general practitioner, and hope that he will be back occasionally to inspire future generations of primary care researchers!

The Department will formally farewell John on 11 December.