DGP Professor at University of British Columbia as Visiting Scholar

Late last year, Prof Meredith Temple-Smith was awarded the opportunity to be a Visiting Scholar at the Department of Family Practice, University of British Columbia in Vancouver.

Meredith was welcomed to the Department by Associate Professor Wendy Norman, Director of the Contraception Access Research Team. As this team is also part of the BC Women’s Hospital, they had organised two offices for Meredith, one on the beautiful UBC campus, and the other at the Women’s Hospital. Meredith said that having two ‘homes’ was such a gift, as it got her involved in the activities of both sites and gave several presentations to audiences she may not have otherwise had access to.

This included the BC Women’s Hospital Interprofessional Rounds, where Meredith’s presentation was not only live streamed to various hospital sites and private computers around British Columbia, but was also recorded for staff access later. Meredith said that the benefit of such presentations was that it was not a typical audience for her work, and gave her cause to reflect on the bigger picture of her research and what might be of interest and value to this audience including clinicians, theatre, ward, and allied health staff. 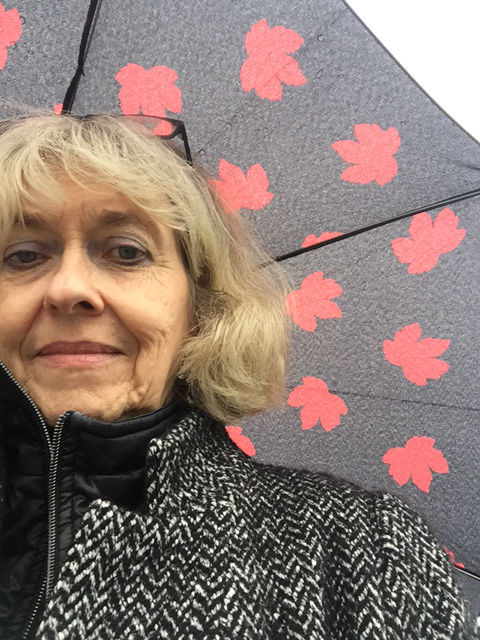 As well as meeting with a variety of academics and clinicians about her own research area of sexual health, Meredith attended seminars and met people working in other areas of her interest – practice based research networks, and research training. She has made some new academic colleagues and has plans for future collaborative activities.