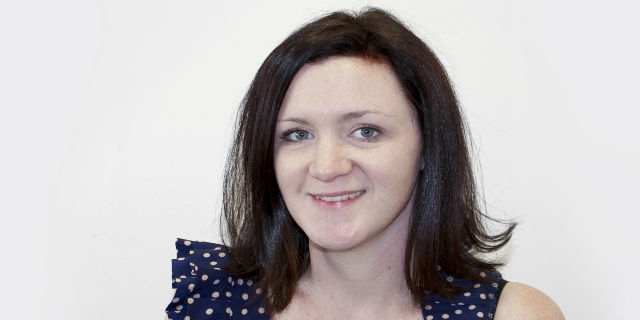 Natalie Hannan has been recognised as an outstanding scientist in the field of pregnancy research. She leads an internationally recognised team that is identifying new therapeutics to treat preeclampsia. She is an outstanding publication record, holds a large number of NHMRC grants, and her team has already made a major discovery that has translated to two major clinical trials running in South Africa and across Australia. Often invited to talks and actively engaged in numerous national and international societies, she has a strong national and international profile, and she is a generous contributor to our Department through her supervision, mentorship, and service to Departmental committees. Congratulations, Nat! 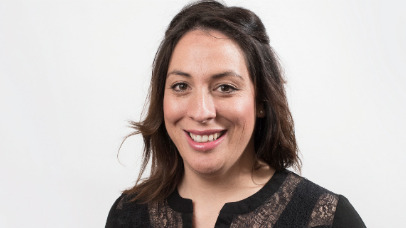 Dr Tu’uhe Kaitu’u-Lino has been recognised as an exceptional mid-career scientist who has established herself as a national, and international leader in translational obstetrics research through her impressive publication and presentation record and NHMRC grant success. Leading a team of researchers, she works in the areas of preeclampsia and ectopic pregnancy therapeutics, and more recently in developing a blood biomarker for fetal growth restriction and stillbirth. Dr Kaitu’u-Lino has capably lead scientific discoveries in each of these fields which have progressed to international clinical trials. Tu’uhe is a valued member of the Department where she has made sustained contributions as a supervisor, mentor and generous contribution to the life of the Department. Congratulations Tu’uhe! 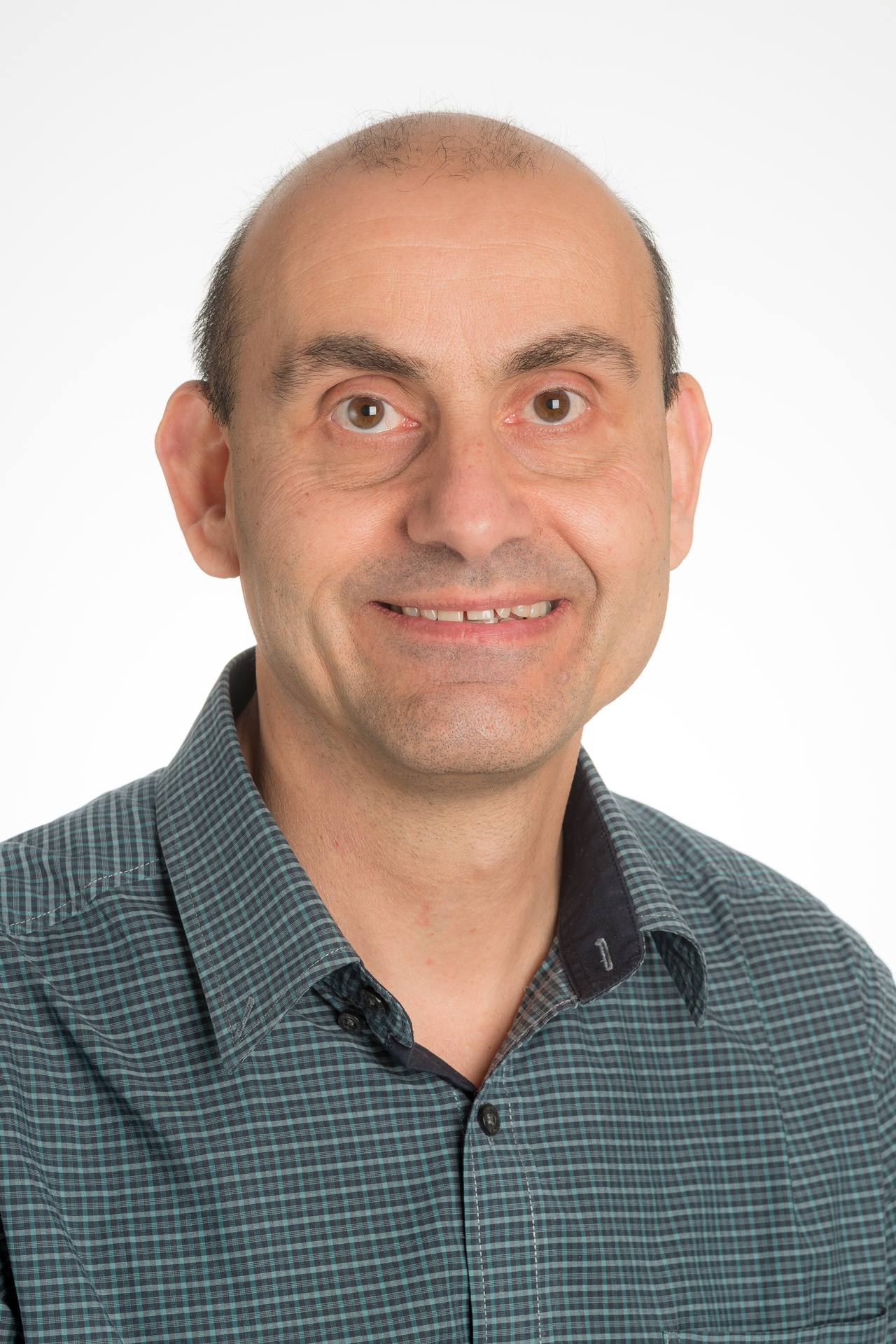 Harry has made substantive and innovative contributions to research across his career in the Department of Obstetrics and Gynaecology. He was an early enthusiast for the use of proteomic technologies, and has led one of the longest gestational diabetes follow up cohorts, to improve prediction of Type 2 diabetes. Most recently, his many years of work on preterm birth prediction has resulted in a substantial funding agreement with Carmentix, an internationally based Biotech company.  Harry has strongly contributed to the Department through many roles, including laboratory manager, and is highly valued in his current role as RHD student co-ordinator where hiskindness and willingness to assist both students and their supervisors has ensured the success of our postgraduate programs this year. Congratulations Harry!