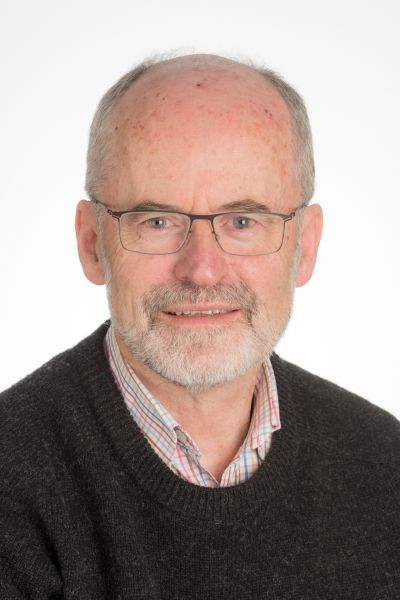 Professor Lex Doyle has been named as an Officer of the Order of Australia in the Queen's Birthday Honours, for distinguished service to medicine, and to medical education, as a neonatal paediatrician, academic, author and researcher.

The Department of Obstetrics and Gynaecology congratulate Professor Lex Doyle AO on this well-deserved recognition of his stellar career as one of the world’s leading neonatal researchers.