The Conversation and Prof Martha Hickey 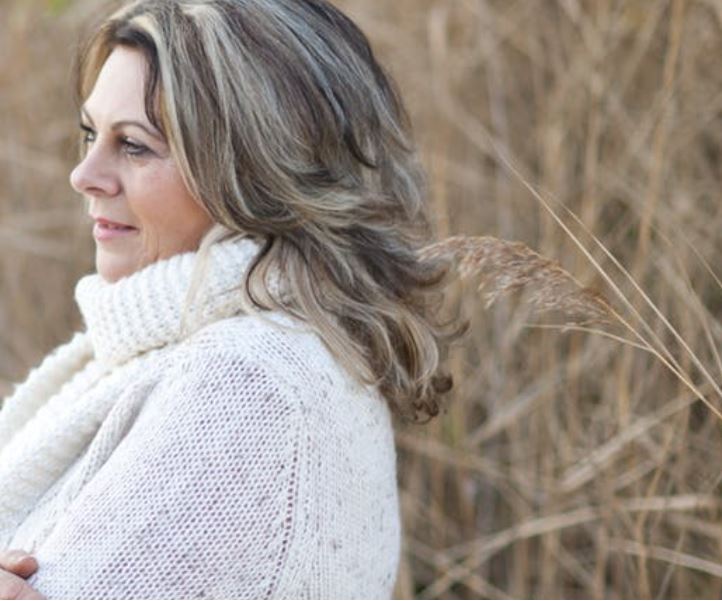 The Conversation has recently published an article written by Prof Martha Hickey (Professor of Obstetrics and Gynaecology, University of Melbourne) and Mark Jenkins (Director of the Centre for Epidemiology and Biostatistics, University of Melbourne) on menopausal hormone therapy and breast cancer: "We don’t know menopausal hormone therapy causes breast cancer, but the evidence continues to suggest a link".

According to the article:

Menopause is a normal life stage for women at around 51 years. Most women don’t need treatment for their symptoms, but around 13% of Australian women aged 50-69 take menopausal hormone therapy (sometimes called “hormone replacement therapy”).

This medication contains hormones that are normally low or absent after menopause, and reduces symptoms such as hot flushes and night sweats, which can be troublesome and persistent for some women.

But growing evidence over recent years has pointed to an increased risk of breast cancer associated with menopausal hormone therapy. This has already led some women to stop or avoid the treatment.

Now a new study, published in the leading medical journal The Lancet, strengthens the existing evidence, and suggests the risks are greater than we previously thought.

You can read more about this story at The Conversation.