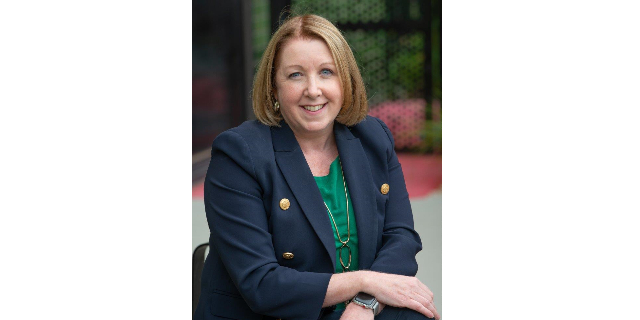 Associate Professor Joanne Said is the CIA and was funded $3.4 million for the project 'Prevention of neonatal respiratory morbidity with antenatal corticosteroids prior to elective caesarean section in women with diabetes'.

Administration of antenatal corticosteroids to women prior to preterm birth has been one of the greatest success stories of modern pregnancy and newborn care. Multiple studies have demonstrated a reduction in the rate of breathing problems in newborn babies after this treatment. More recently, several studies have reported benefits when antenatal corticosteroids are given to women who give birth by elective caesarean section (CS) after 35 weeks. Elective CS (planned CS performed prior to the onset of labour), as opposed to vaginal birth (or even CS in labour) is associated with greater risks of breathing problems in newborn infants and this results in longer hospital stays and separation from the mother. Women with diabetes were specifically excluded from the studies that have demonstrated improvements in the rate of newborn breathing problems, hence, whether these benefits are the same for infants born to women with diabetes is uncertain. Moreover, women with diabetes are more likely to give birth by caesarean section and to require birth at earlier gestations compared with women who do not have diabetes, and their infants are more likely to have breathing problems because they are more likely to lack a lining substance in their lungs called “surfactant” that is required to prevent the airspaces in the lung from collapsing after birth. Further research in the subgroup of women with diabetes during pregnancy is urgently needed as these women and their infants potentially have the most to gain from this intervention, if it is indeed effective.

This international, multicentre, triple-blind, randomised, placebo-controlled trial is designed to investigate the outcomes for the mother and baby following antenatal administration of corticosteroids within 7 days prior to elective CS in women with pre-gestational or gestational diabetes.

We will also determine whether this simple intervention is good value for money and maintain contact with participants so that we can undertake follow-up studies to assess the longer term outcomes of this intervention.