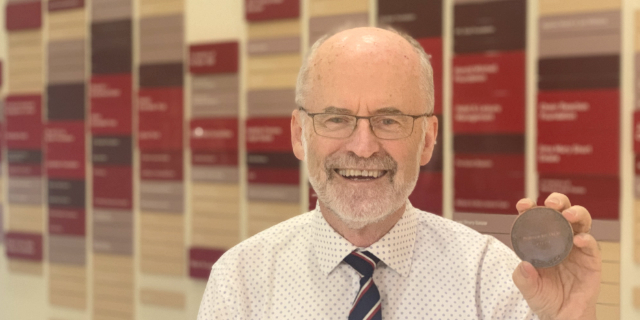 Congratulations to Professor Lex Doyle who was awarded the Howard Williams Medal at the Royal Australasian College of Physicians Annual Meeting in New Zealand in May. This medal is awarded annually to a person who has made an outstanding contribution to Paediatrics and Child Health in Australia or New Zealand; Lex is the 30th recipient.

Professor Doyle has major research interests in evaluating neonatal intensive care, including how to improve on that care, and its economic consequences. He is or has been a chief investigator on many randomised controlled trials of interventions designed to improve the outcome for the tiniest and most immature babies. He leads or has led several research groups interested in the outcome for tiny babies well beyond the nursery and into adulthood; these are the Premature Infant Follow-up Programme at the Women's, and the Victorian Infant Collaborative Study Group. As a consequence of his research activities he has over 550 scientific publications, one book, and two completed theses (MSc [McMaster]; MD [Melbourne]) to date (2019).

In addition to his research activities, Professor Doyle is now Associate Director of Research at the Women's Hospital and is heavily involved in undergraduate and postgraduate clinical research education, mentoring, and supervision. 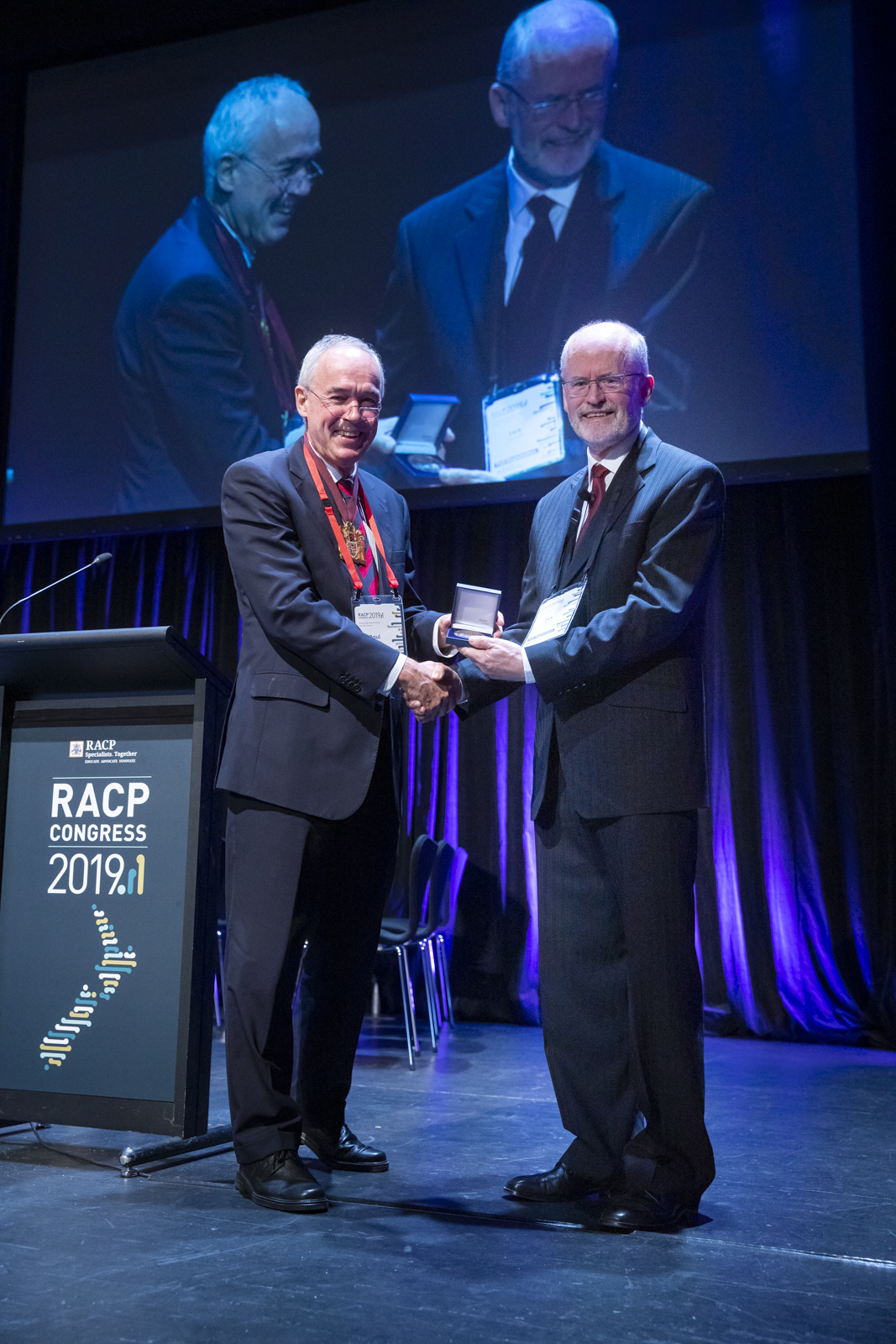