Congratulations to The Department of Obstetrics and Gynaecology researchers Dr Teresa MacDonald and Dr Gina Kusuma who were awarded The Arthur Nyulasy Prize for 2020. 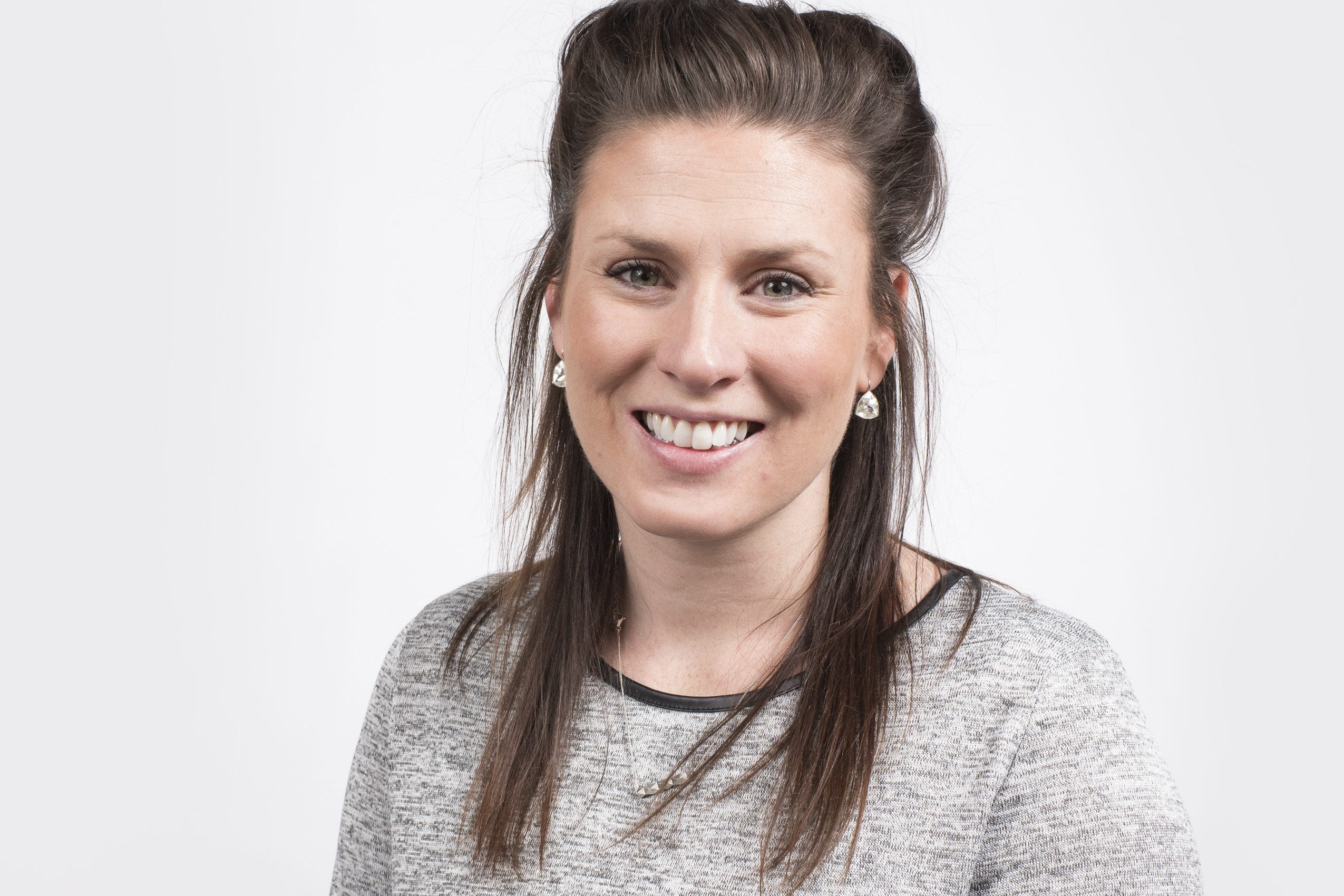 Dr Teresa MacDonald is a Research Fellow at the Mercy Hospital for Women, she completed her PhD in 2019 working under leading academics Professor Sue Walker, Professor Stephen Tong and Associate Professor Lisa Hui. Her thesis was "Improving the detection of risk factors for stillbirth".

Fetal growth restriction due to placental insufficiency has consistently been identified as a major risk factor for stillbirth. Small-for-gestational-age (<10th centile) fetuses are known to be at increased stillbirth risk, yet current antenatal care detects only a minority of them. Even more difficult to identify are the fetuses that are growth restricted due to a poorly functioning placenta, but that are not classified as small-for-gestational-age. Improved antenatal detection of fetal growth restriction among fetuses both small, and among those classified as appropriately grown alike, is an urgent clinical priority if we are to succeed in reducing stillbirth.

The body of work summarised in this thesis identified novel blood-based biomarkers and obstetric ultrasound parameters of uteroplacental insufficiency and fetal growth restriction. These new findings include: (i) the protein biomarker SPINT1, which is released from the placenta into the maternal circulation; (ii) the cerebral-placental-uterine ratio (CPUR) Doppler combination - using three existing ultrasound measures together to reflect blood flow to the placenta, resistance to blood flow in the placenta, and the fetal response to its environment to find small fetuses better than any other parameter; and (iii) reduced third trimester fetal growth velocity in appropriate-for-gestational-age fetuses as a new way to find placental insufficiency among babies who are not small.

The measurable indicators identified through this PhD each have the potential to be validated and clinically translated for more effective identification of fetuses at risk of late pregnancy stillbirth. As such, these findings have all been published in high impact journals, and have generated important collaborations and further significant NHMRC funding to continue our quest to reduce stillbirth. 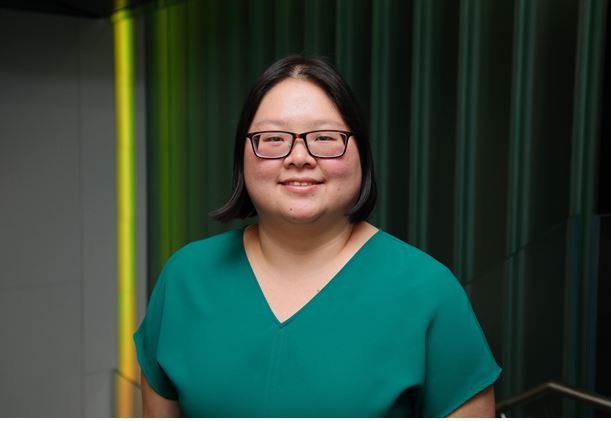 Dr Gina Kusuma is a Research Fellow at the Hudson Institute of Medical Research,  she completed he PhD in 2015 under the supervision of Dr Bill Kalionis and Prof Shaun Brennecke at Pregnancy Research Centre based in Royal Women's Hospital. Her thesis was “The role of decidual mesenchymal stem cells in response to oxidative stress in normotensive and pre-eclamptic pregnancies.”

This project laid the foundation for the development of a novel stem cell-based therapy to alleviate oxidative stress in preeclampsia, which may in future improve the health of mothers and babies, and reduce the significant financial costs incurred by neonatal intensive care units.

The thesis generated 7 first author publications, an invited lecture at an international conference, and prestigious awards.