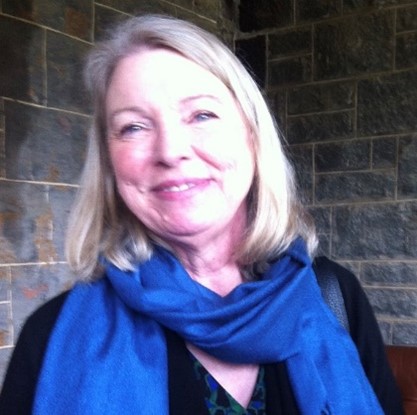 April Fay, our Department of Paediatrics Campus Administrator, began working at the University of Melbourne in 2007 in the newly established MDHS Advancement and Communications unit, led by Professor Glenn Bowes. April first came to the Royal Children’s Hospital as EA to Sue Hunt, Executive Director of the RCH Foundation. She joined the Department of Paediatrics in January 2012 to look after honorary appointments when Professor Paul Monagle was Stevenson Chair.

During her time in Paeds, April took on additional roles including general administration, Publications Coordinator and served a couple of years as the Grands Rounds Coordinator, while continuing to update and streamline the department’s honorary titles process. She has particularly enjoyed working with honorary staff and has commented on how extraordinary it has been to have such a kind, close-knit, and supportive department team to work alongside. We wish April all the very best as she heads off into the new world of retirement and we sincerely thank her for all she has done over the years for the Department of Paediatrics.