The Department is delighted to announce that Professor John M. Hutson is a recipient of an Honorary Fellowship in the American College of Surgeons (ACS). 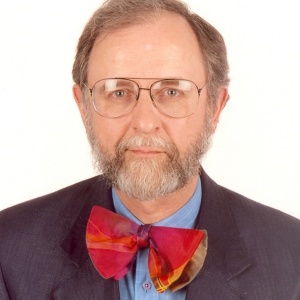 The Honorary Fellowship was presented to 12 prominent surgeons from around the world at Boston Convention Center on Sunday 21 October.  The Convocation, which preceded the opening of the annual ACS Clinical Congress, was one of the largest educational meetings of surgeons in the world.

John is Chair of Paediatric Surgery, University of Melbourne, joint group leader for the surgical research team at Murdoch Children’s Research Institute and a specialist surgeon in the Department of Urology at the Royal Children’s Hospital.

Congratulations to John for this distinguished recognition and for his commitment in achieving excellence in science, education and surgical competence.

Official announcement can be found here.