RCH150 and Department of Paediatrics Connections 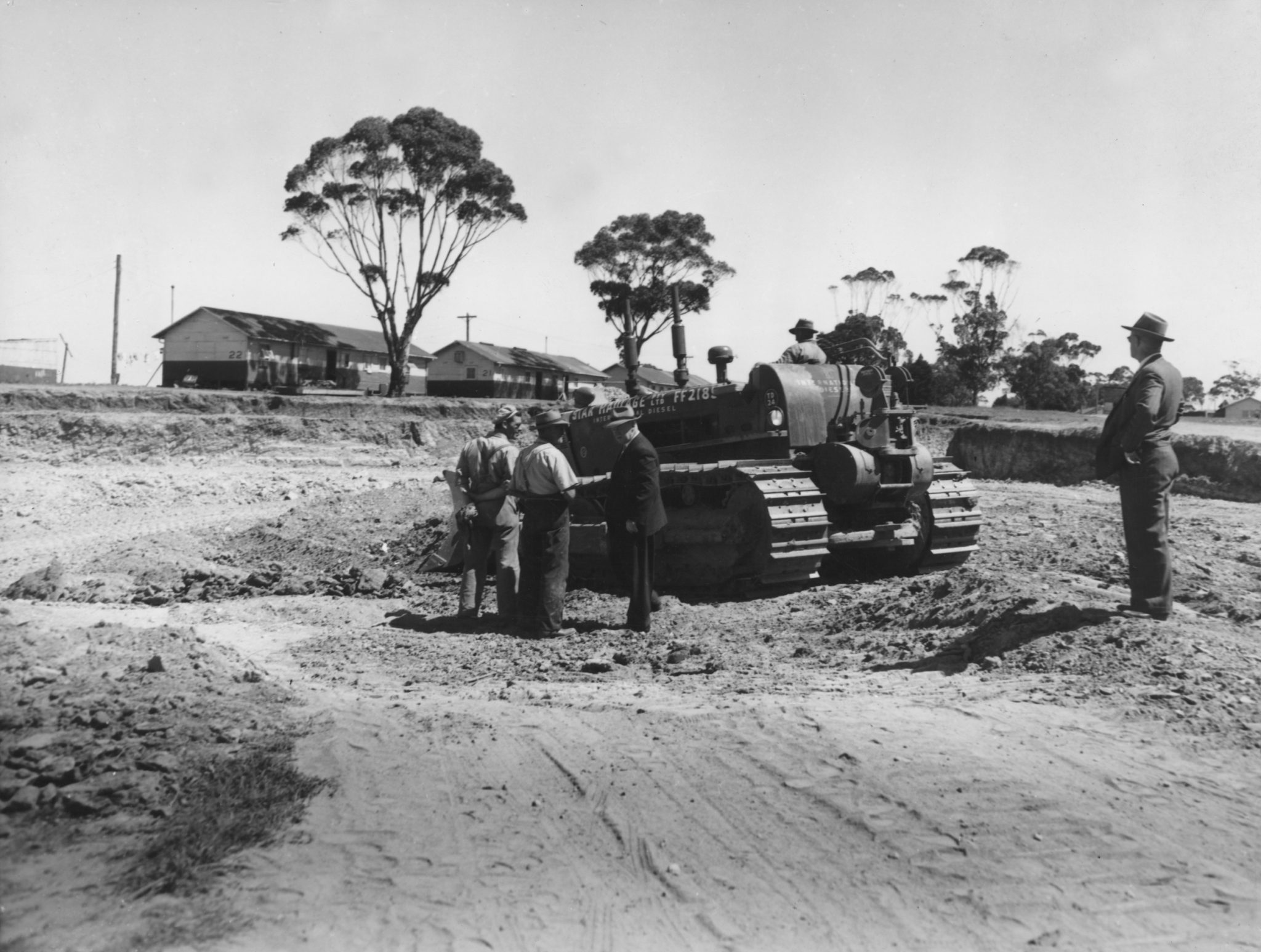 An instinctive internationalist and a tireless traveller, Stephenson specialized from 1924 in institutional and hospital work. In this most difficult and complex branch of modern architecture he sought solutions adapted to the functions of modern medicine, listening 'with sympathy and acute intelligence' to the men and women who would work in his buildings. He was a controversial reformer whose reputation was established with St Vincent's, the Mercy and Royal Melbourne hospitals, and with the Royal Prince Alfred in Sydney, monuments to his revolution in hospital design. Many of the major hospitals built in Australia from the 1920s to the 1960s reflected Stephenson's influence; in Melbourne they included the Royal Children's Hospital (and a large campus for 'crippled children' for the children's hospital at Somers and the early 1930s as the Orthopaedic Branch of the Children’s Hospital), the Mount Eliza Centre, a complex of buildings and structures built 1929-30, in 1931 the Lord Somers Camp, Queen Victoria, Alfred, Eye and Ear and the Freemasons.