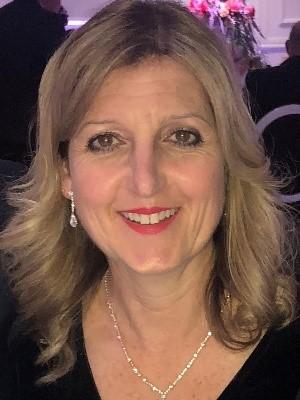 Franca Mobilio is the Executive Assistant to Associate Professor Justin Yeung, the Department of Surgery—Western Health, The University of Melbourne.

Franca has over 15 years experience in the medical industry both in the metropolitan and rural area.  She worked for the Tristar Medical Group in Swan Hill and on her return to Melbourne in 2015, worked as a Personal Assistant to a General Practitioner. Prior to these she worked as an Administrative Assistant to Professor Richard Larkins, Dean at the time, in the Faculty of Medicine, Dentistry and Health Sciences.

In 2000, Franca and her family had a ‘tree change’ moving from Melbourne to Woorinen, a small country town North of Victoria to become horticulturists producing stone fruit. During this time Franca held three positions, namely the farm, Tristar Medical Group and Swan Hill Primary School as an Integration Aide, working with children with special needs.

Life on the farm was not easy; and over the fifteen years had to contend with climatic elements. Which included; drought, frost, hail and fire all damaging the fruit and rendering the year’s work non-marketable. Franca eventually sold the farm and moved back to Melbourne.