Urinary incontinence is surprisingly common, by 2010, there were around 4.2 million people in Australia ages 15 years and over who suffer from urinary incontinence. [1] There are 200 million people worldwide currently suffering from this condition. [2]Even though it is common, it is such a taboo topic to discuss, and not much is known and understood by the general public. As a result, myths surrounding the condition are becoming more of a common knowledge. 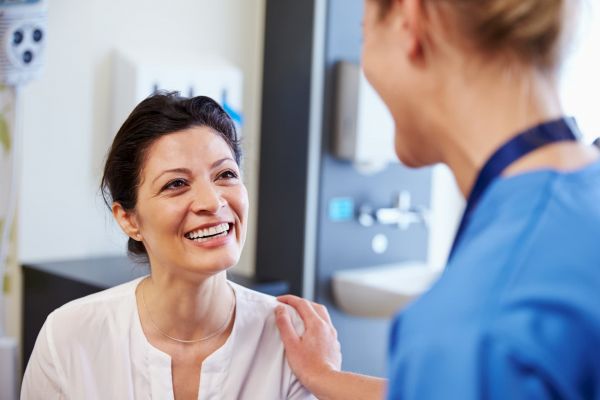 Here are the 7 most common myths surrounding urinary incontinence and the truth behind it.

Some people need to drink plenty every day, especially if they have kidney issues, however 8 glasses can be excessive to some people, and excessive fluid intake could make incontinence worse. Caffeine, alcohol and artificial sweeteners also need to be avoided when you have incontinence problems because they produce more urine. [3]

Primary health physicians, including general practitioners need to be equipped with knowledge about this condition to be able to treat patients with urinary incontinence and give them the appropriate healthcare plan. Prof. Helen O’Connell and Dr. Johan Gani, both leading figures in urology in Australia have collaborated with The University of Melbourne – Mobile Learning Unit, to create an online course titled ‘Urinary Incontinence Management in Women’. The course will help primary health care physicians to create a management plan, as well as a theoretical background and practical clinical information on the condition.