Do you really get sick as soon as you go on Holiday?

Have you ever looked forward to a holiday or break, only to find yourself too sick to enjoy it? You’re not the only one. 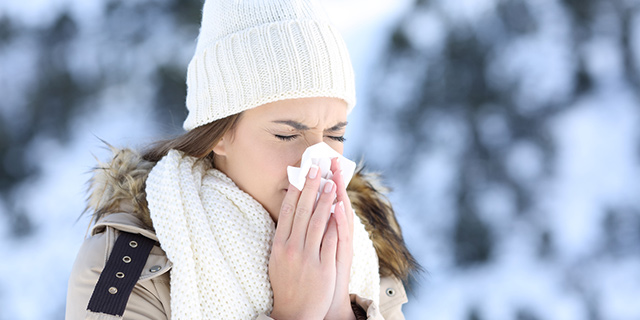 According to one study, some people are more likely to get sick once they’re on holiday. Picture: iStock

Dutch researcher Ad Vingerhoets coined the term “leisure sickness” in 2001 to describe a supposed condition in which certain people, particularly under-pressure workers, fall ill as soon as they take a break.

Dr Vingerhoets’ study surveyed almost 2000 Dutch men and women to find that about 3 per cent of them reported feeling sicker on weekends and vacations than during regular working days.

The most common reported symptoms were headaches, fatigue, muscular pains and nausea, as well as airborne illnesses such as cold and flu.

Dr Vingerhoets and his team concluded that the transition from working to not working was most difficult for people in high-pressure jobs.

His description of leisure sickness must have struck a chord; it launched a slew of news articles in subsequent years. Other academics have theorised that leisure sickness is the result of your normally high-functioning immune system stopping work as soon as you do.

But physicians and psychologists say the research isn’t conclusive.

Professor Jane Gunn, head of the University of Melbourne’s Department of General Care Practice, says many doctors would be familiar with leisure sickness – at least anecdotally.

“It is certainly a phenomenon that most GPs would instantly relate to, but probably one that has been little studied,” she says.

Professor Gunn says she has seen patients over the years who rushed to finish work before a holiday and wound up overdoing it.

“Lo and behold, they go on holiday and they can’t really enjoy it because they’re exhausted,” she says. 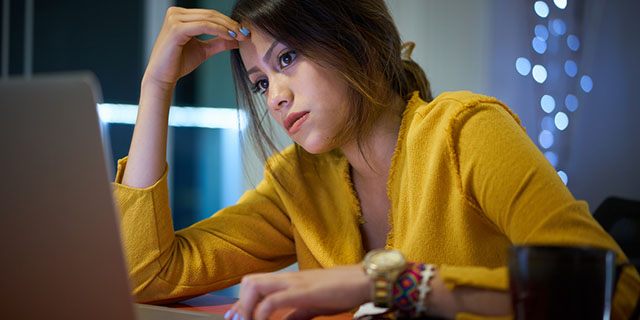 Some people may push themselves at work before going on a break, leaving them exhausted. Picture: iStock

She has also seen patients complain of muscle pain or migraines while on vacation, perhaps because of the build-up associated with increased workload and holiday preparation.

Associate Professor Christina Bryant, a clinical psychologist at the Royal Women’s Hospital, says emotions such as stress and anxiety are proven to have an effect on the immune system.

“When you’re stressed, that releases adrenaline and cortisol, hormones that are closely related to suppression of the immune system,” says Dr Bryant.

“There’s definitely a connection between all sorts of negative emotions – anger, especially, is very bad for your health, as well as anxiety.”

But she is less convinced that the immune system would have a delayed reaction to stressors, such as a heavy workload.

“Cortisol, for example, only takes a few hours to have an impact on the immune system,” she says.

“It isn’t, ‘Okay, I’ve been really stressed at work and now it catches up with me’.”

Leisure sickness could be attributed to factors other than stress, adds Professor Gunn. People on holiday are more likely to do things that make them susceptible to infection: eating from the cruise buffet, for example, or sitting in close proximity to sick people in an aeroplane cabin.

Professor Gunn says she has seen people come back from holidays with aches and pains from incidental exercise their bodies were not used to doing.

“Maybe their back is out from putting the tent up,” she says.

“It’s perhaps more to do with the way in which we remember sickness rather than it actually being more common when we are on holiday,” says Professor Bryant. 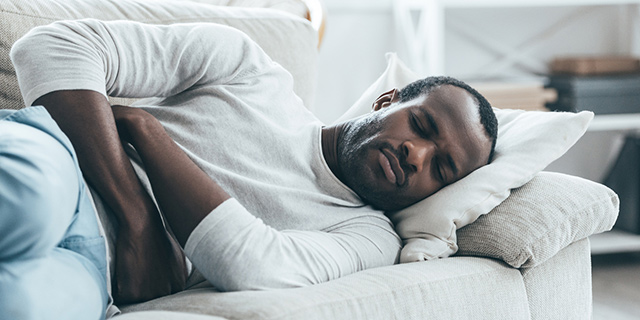 Emotions like stress and anxiety are proven to have an effect on the immune system. Picture: iStock.

“If you then get sick, that is going to alter your perception of that holiday and stand out more in your mind than if you get sick during a run-of-the-mill work week.”

In other words, you might fall ill before your holiday and only notice it when you start to relax. Or you may only remember having a cold at the beach because it ruined your expectations of a good time.

Professor Bryant says a prospective study, one that follows individuals over a period of time, might be more indicative of a real relationship between holidays and illness.

“Instead of asking people to think about their last holiday and how they felt, which relies on memories and introduces the risk of bias, a prospective study would enrol you now and ask you to fill out a questionnaire on holiday.”

“But the positive effects of travel seemed to outweigh the impact of health problems.”

So, by all means, go and enjoy your vacation, says Professor Gunn.

“At the end of the day, I think there would be more empirical support for taking leave than the idea that leave makes you sick,” she says.

“Perhaps the lesson here is for gentle landings towards holidays.”