University of Melbourne anaesthetists will use a $4.8 million research grant to study whether using the drug ketamine as part of a patient’s anaesthesia, and for post-operative pain relief, can help prevent them developing chronic pain after major surgery. 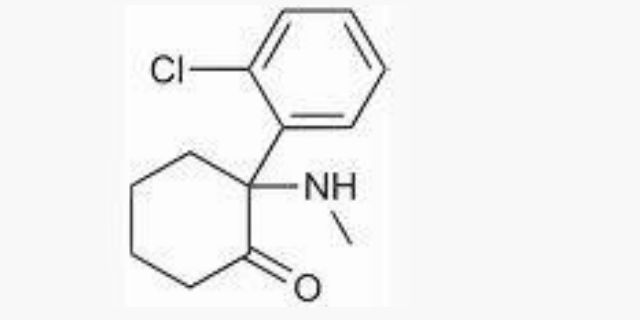 Currently, large studies show at least one in eight patients who have major surgery – particularly abdominal, thoracic or orthopaedic surgery – develop long-term pain afterwards. “This can have a huge impact on the patient’s quality of life, and also becomes an economic cost for society because people find themselves working less and seeking medical care more,” says chief researcher, Associate Professor Philip Peyton. Chronic pain is estimated to cost the Australian economy more than $34 billion each year.

The grant will be used to conduct an international study of nearly 5000 patients who will be followed for 12 months after their surgery, managed by the Melbourne Medical School’s Anaesthesia, Perioperative and Pain Medicine Unit, of which Professor Story is the Head.

Half the patients will receive ketamine as part of their anaesthetic, and then as pain relief, via an intravenous drip, for up to three days after surgery. The patients in the control group will instead receive only saline in the drip. Both groups of patients will also receive other standard anaesthesia and post-operative pain relief.

Associate Professor Peyton says mixed data from several small studies have suggested ketamine might make a difference to chronic pain after surgery but a large study was needed in order to provide a reliable answer to this important question. The study will also focus on the impact of any ongoing pain on patients’ well-being and quality of life after surgery.

The ROCKET study will also look at whether ketamine can help prevent post-surgery delirium, a disturbed mental state in which patients become confused, distressed and even hallucinatory. Post-operative delirium is linked to a higher rate of dementia and death in the five years after the surgery

“There are some fascinating studies that suggest ketamine might actually be protective against the risk of developing post-operative delirium, which again has to do with the processes in the brain that ketamine targets. So, we will also be screening for delirium before and after surgery”

Associate Professor Peyton said there were plans for study centres across Australia and New Zealand as well as in Hong Kong: “And we will be seeking expressions of interest from other centres. We would be happy to gather together more international collaborators.”