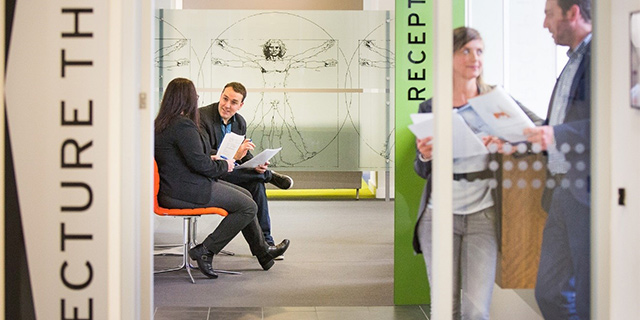 Just nine months after centre inception, OPUS is proud to announce it is already increasing its capacity to perform research regarding total joint replacement in Australia. The National Health and Medical Research Council (NHMRC) have just announced it will fund a Partnership Grant for work which sits within OPUS worth $1.1 million.

The research will be led by Assoc Prof Michelle Dowsey of the Department of Surgery, and will involve several other OPUS Chief Investigators; Prof Peter Choong, Prof Anthony Scott, Prof Philip Clarke and Dr Tim Spelman. It will also include collaborations with Prof David Hunter from Sydney University, Assoc Prof Simon French from Queens University and Dr Catherine Keating from Medibank. Chief Investigator and OPUS Early Career Fellow Dr Samantha Bunzli will take a lead role in this study.

The Partnership Project aims to optimise the uptake of evidence-based decision-making in total knee replacement, and will be undertaken in collaboration with Medibank Private, St Vincent's Health Australia, and advocacy groups MOVE and the Australian Orthopaedic Association.

This is another fantastic illustration of the Australian Government's commitment to increasing health awareness and tackling big health issues domestically, leading to effects on an international scale.

The centre is also proud to announce it has filled two of its PhD scholarships. Candidates will be announced soon after commencement in early 2018.

If you'd like to be involved or wish to follow OPUS research, you can do so via any of the following links.