New treatment model developed for tumours of the nervous system

Researchers at the University of Melbourne Centre for Cancer Research have tested an experimental model aiming to identify new drug targets for rare but highly heritable tumours of the nervous system. 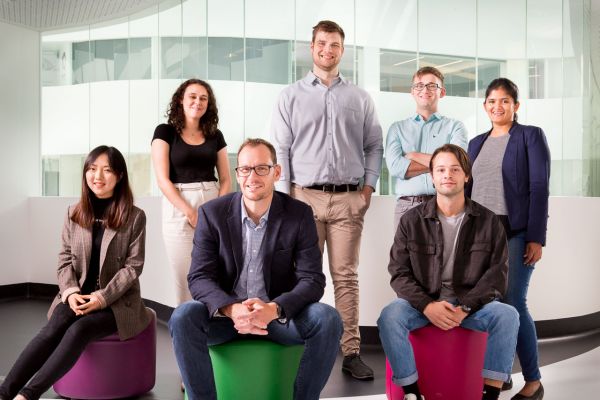 Pheochromocytomas and paragangliomas (PCPG) are endocrine tumours of the autonomous (fight or flight) nervous system. Many of these heritable tumours are benign in their clinical behaviour but a minority (10-20%) can become aggressive and spread to other sites in the body.

The research aimed to generate and characterise a new cell line model of PCPG, as there is a lack of models in the PCPG research field preventing lab experimentation. This has been especially true for tumours driven by loss of a gene called SDHB. SDHB is important because patients carrying SDHB mutations have a higher risk of developing metastatic disease.

Collaborators at Tufts Medical Centre in Boston successfully developed a new rat PCPG model using a novel SDHB gene knockout approach. A PCPG cell line that spontaneously arose in the SDHB knock out rat had very similar features to human SDHB-associated PCPG. This is a unique model system that will be important for understanding PCPG and for testing new drugs that can be used in the clinic.

The RADIO Lab used whole genome sequencing at the UMCCR Genomics facility to show that the SDHB-associated rat cell line was genetically very similar to human PCPG. They confirmed that the cells had lost both copies SDHB and that the tumour cells had acquired additional changes in the tumour genome reminiscent of the human form of this disease.

The RADIO lab now plan to use the new PCPG model for experiments to validate observations made from DNA sequencing of human tumours as well as to test new cancer imaging methods and therapeutics.