16 Days of Activism against Gender-Based Violence

The 16 Days of Activism against Gender-Based Violence (16 Days) is an international campaign, first recognised at the inaugural Women’s Global Leadership Institute in 1991. 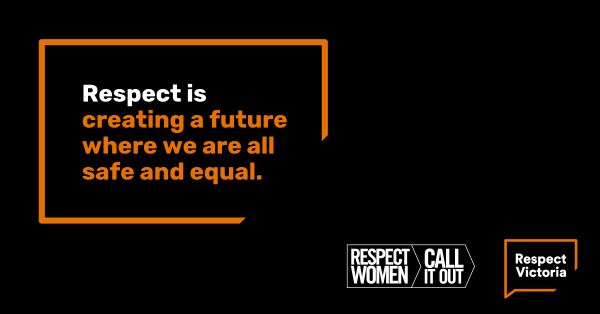 The campaign begins on November 25th, the International Day for the Elimination of Violence Against Women, and concludes on December 10th, Human Rights Day. The initiative is supported by the United Nations and is acknowledged globally.

‘Violence against women is any act of gender-based violence that causes or could cause physical, sexual or psychological harm or suffering to women, including threats of harm or coercion, in public or in private life’ (UN Declaration).

Why is this important for the Department of Rural Health to know?

Women in regional, rural, and remote areas are more likely than women in urban areas to experience domestic and family violence. When violence occurs, fear of stigma and gossip can deter women from seeking help. Confidentiality and privacy are issues in small towns where police and healthcare workers often know both the victim and perpetrator. Small communities operate in ways that create unique challenges for perpetrator retribution. The man responsible for the violence might also be the local football coach, volunteer as a firefighter, and be well-liked by the community. In these situations, women are less likely to be believed.

Rural women do not have the same access to specialist family violence services due to geographical location and poor availability of transportation. In remote towns, there might not be a police officer or an emergency response team. Rural women may be unable to access to their own income. Complex financial arrangements in farming communities mean that money is often tied to the family farm, and a woman might be reluctant to leave if she and the children provide labour that is essential to the survival of the farm.

What are the Department of Rural Health doing about it?

The Department of Rural Health will be providing resources for staff to get involved in the 16 Days. Key goals of our involvement are to raise awareness amongst the organisation about gender-based violence, encourage discussion, and challenge ways of thinking.

There will also be an internal presentation at the Department of Rural Health staff communication forum on December 1st.

For more information and to download an extensive range of resources, please visit the campaign site at the button below.