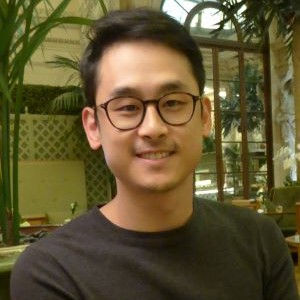 His academic interest is in outcomes research where he has helped to improve the understanding of patient- reported outcomes after intervention. He serves on the editorial board of the Annals of Vascular Surgery and is a regular reviewer for the European Journal of Vascular and Endovascular Surgery and the Journal of Vascular Surgery. Leonard is currently undertaking a PhD on the patient-reported outcomes and economic evaluation of arterial surgery with Professor Peter Choong at The University of Melbourne, where he is the recipient of an Australian Government Research Training Program scholarship.

Outside of work, Leonard enjoys rhythm cycling with his local Bodhi and Ride community. He is happiest spending time at home with his wife Linda and six-month old son Theodore.