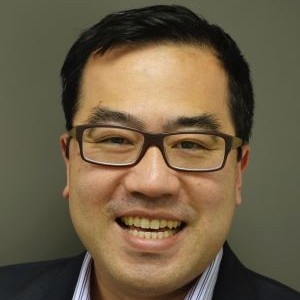 Mr Eldon Mah is a Australian trained specialist plastic and reconstructive surgeon. After graduating from University of Melbourne in 1999, Eldon was awarded a Fellowship of Royal Australasian College of Surgeons in Plastic and Reconstructive Surgery in 2010.