Diabetes is the epidemic of the 21st century and the biggest challenge confronting Australia’s health system, with around 1.7 million of us estimated to have the disease. But doctors at Austin Health are leading the way with a new early identification and review program. 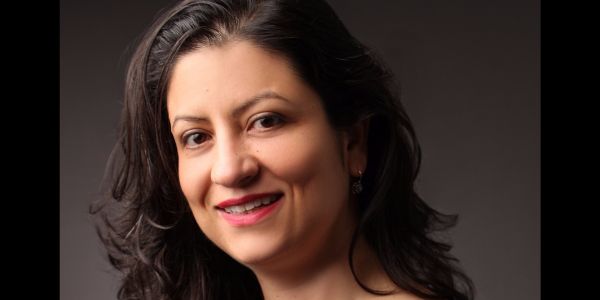 In fact, diabetes is the fastest growing chronic condition in Australia; increasing at a faster rate than other chronic diseases such as heart disease and cancer. All types of diabetes are increasing in prevalence:

“Diabetes Discovery is a world-first program. First of its kind, it has led to system wide change with direct effects on improving patient care through rapid review of sick inpatients with diabetes and detecting undiagnosed diabetes in patients admitted to Austin Health,” says Dr Elif Ekinci, Director of Diabetes at Austin Health and Sir Edward Dunlop Medical Research Foundation Senior Fellow at the University of Melbourne. “When people get admitted to hospital there is no way of knowing if they have diabetes, apart from asking them. There are a lot of people who don’t know they have diabetes or high blood sugar.”

Through this program, every patient over the age of 54 who is admitted automatically undergoes a blood test to indicate blood sugar levels in the past 3 months and their likelihood of either having diabetes.

“Anybody who has a high reading is seen directly by a specialist within 24-48 hours,” says Dr Ekinci.

“What we have learnt is that one-third of people over the age of 54 who are admitted to Austin Health have diabetes. And a further one-third have pre-diabetes. Only one-third are in the normal range for blood sugar levels.”

“There is no doubt that because of Diabetes Discovery we are seeing sick people earlier,” says Dr Ekinci. “We are using technology to identify patients earlier, see them earlier and we are also actively educating junior hospital doctors and general practitioners in the local area to increase awareness of diabetes.”

Although the incidence of diabetes is increasing in the population, there is hope, says Dr Ekinci.

“More recently new therapies have emerged which are quite good at preventing complications resulting from diabetes, and technology is offering hope through new devices aimed at eliminating the painful finger-pricking method of checking blood sugar.