A new device developed in Melbourne that is like a "fit bit for the brain" has the potential to predict and prevent epileptic seizures, scientists say. 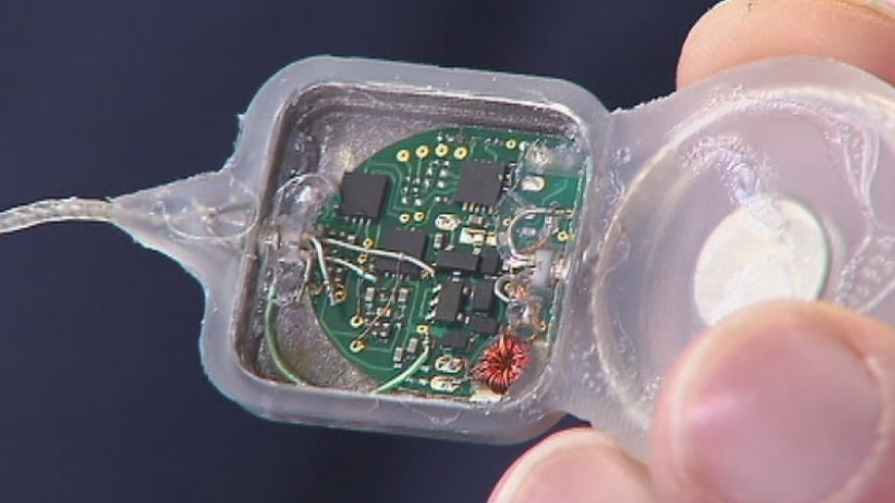 Image: The implant is fitted under the skin on the scalp and records brainwaves. (ABC News)

The Minder — developed at St Vincent's Hospital and the Graeme Clark Institute — is fitted under the skin on the scalp and records brainwaves.

The data is then recorded and stored on a mobile phone app and can be used to alert epilepsy sufferers on the likelihood of a seizure occurring.

"We can figure out from [the data] how likely a seizure is to occur in the hours ahead so it can appear like a weather forecast, and say in the next few hours they may be a 60 per cent chance of seizures.

"[It will] give people that kind of warning so they can figure out if it's safe to do things and go out, as well if their treatment's working.

Inaugural Director of the Graeme Clark Institute and Head of the Department of Medicine at St Vincent's Hospital Melbourne, Professor Cook notes that the device could help "hundreds of thousands" of epilepsy sufferers and could be used to notify people if someone had blacked out.

This article was originally published on ABC News. Read the full article here.