It’s a fact: Women get better with age

Growing older has its benefits, for women at least. Rather than becoming moodier as they age, new research has found that many women get happier in later life, particularly in the 20 years from 50-years-old through to 70. 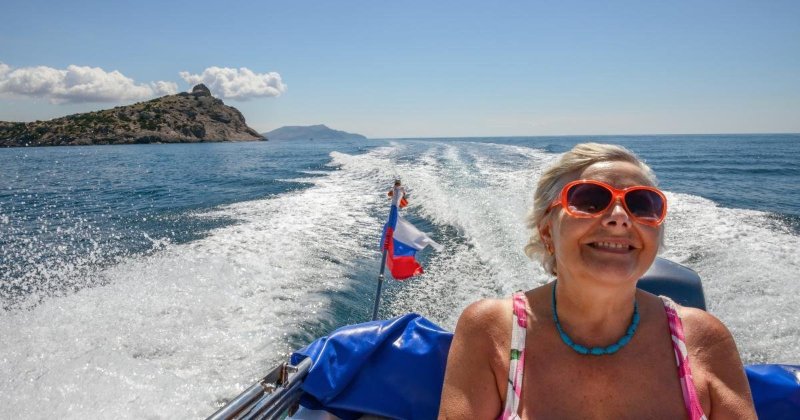 The University of Melbourne study found that both negative mood and depressive symptoms decreased significantly over that time, and across the years after menopause.

Until now, there has been little longitudinal research into depressive symptoms and negative mood as a specific measure and the research can be affected by bias, as those with a lowered mood drop out over time. But this study, published in Maturitas, a scientific journal focusing on midlife health and beyond, followed women for 20 years from the early 1990s.

This article was first published on Pursuit. Read the full original article.