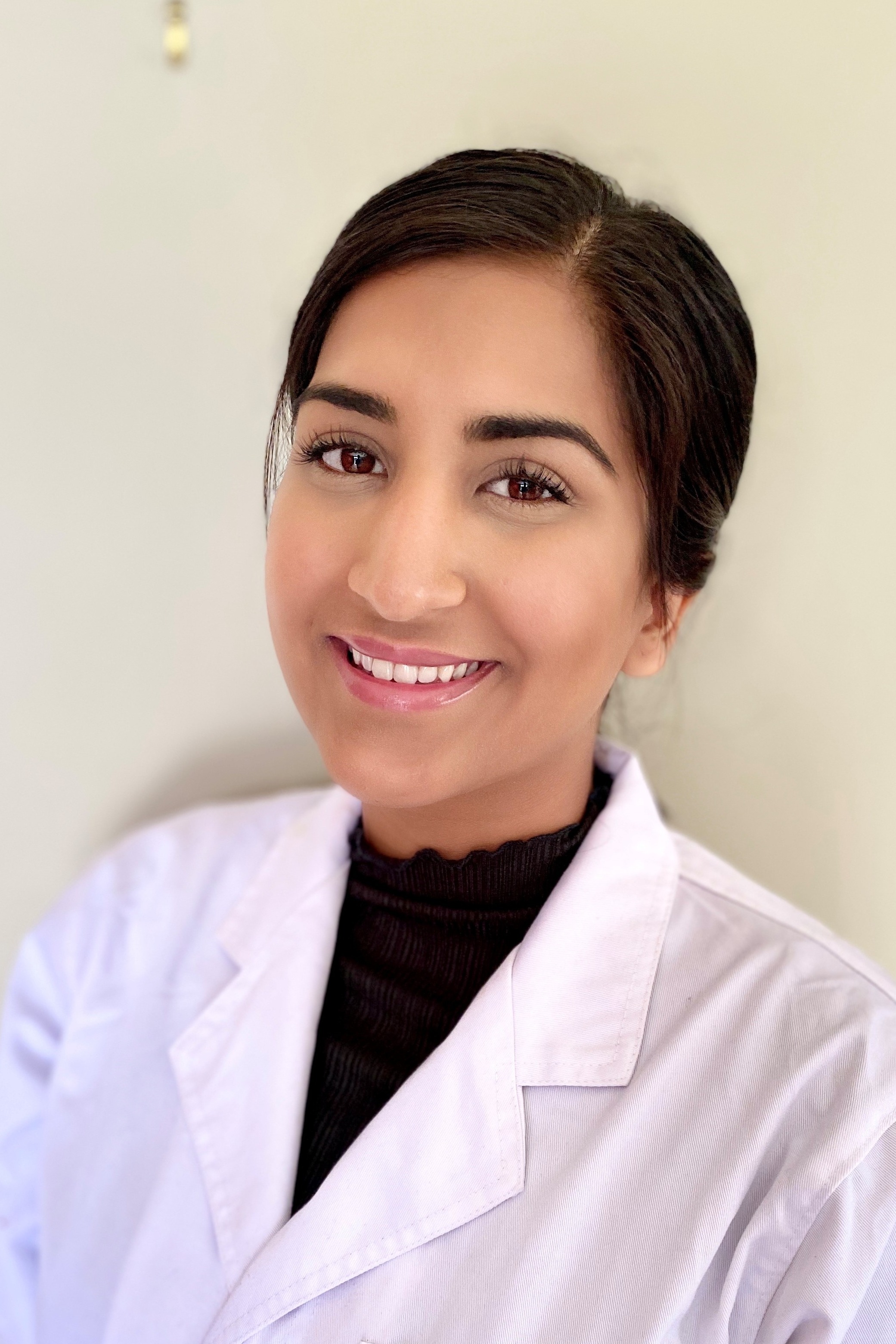 Congratulations to Damanpreet Singh for receiving the Department Honours Award and the Richard Larkins Prize for 2019!

Damanpreet completed a Bachelor of Biomedical Science in Brisbane, from which she developed an interest in reproductive physiology, more specifically the female reproductive system and the extraordinary phenomenon of pregnancy. Upon completion of her undergraduate degree, Damanpreet was then inspired to pursue an Obstetics and Gynaecology Honours project which lead her to her future supervisor, A/Prof Tu’hevaha Kaitu’u Lino and the team at the University of Melbourne.

Damanpreet stated that “though this project was based interstate at the University of Melbourne, I simply couldn’t refuse the opportunity to work alongside leading researchers in the field that I’m most passionate about”.

Through her passion, focused efforts and with the support of her supervisor, Damanpreet thrived and was recently recognised as the top Honours student for 2019 receiving the RMH Department Honours Award and The Richard Larkins Prize at the virtual awards ceremony held last Friday.

Damanpreet was ecstatic to receive these awards and is currently seeking opportunities in the field to leverage and expand her expertise in research.

The Department of Obstetrics and Gynaecology are thrilled for Damanpreet and would like to congratulate her on this amazing academic achievement and wish her the best of luck in all her future research endeavors.