From refugee to the realisation of dreams

Throughout his successful career as an assistant surgeon, Dr Nguyen has been determined to support current medical students, giving back to the Melbourne Medical School Scholarship Fund that supported him during his time at University. After giving for many years to support students in financial need, Dr Nguyen was particularly keen to encourage young people from diverse social and cultural backgrounds – especially refugees – to pursue a medical career and so the Bao Nguyen Student Empowerment Scholarship was established.

Here, some of the talented and dedicated recipients share their stories.

Dr Nadja Korajkic (BSc(Hons) 2014, MD 2018) was born in Bosnia in the midst of a civil war. Nadja and her parents fled Bosnia and arrived in Australia as refugees in 1995. She commenced the Doctor of Medicine (MD) in 2015 and that year, became the first recipient of the Bao Nguyen Student Empowerment Scholarship. Since graduating, Nadja has worked at Western Health and is completing basic physician training. 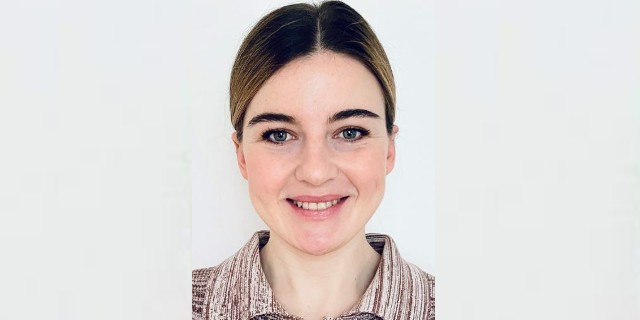 “When I arrived in Australia, I was very young. I went to kindergarten and primary school with a diverse group of people and my family were grateful that we had been given an opportunity to live safely, establish a new home and contribute to our community.

When I visited Bosnia as a teenager, I gained a stronger appreciation for what a challenging experience it had been to migrate. I met family members for the first time and was confronted by the repercussions of war. I reflected on how my parents overcame the many challenges of migration. Despite this, they always provided a safe, nurturing and supportive environment.

After high school, I applied to study at the University of Melbourne. My experience at university was a thoroughly enjoyable and formative period. Following a Bachelor of Science, I completed an honours degree in a neuroscience laboratory and then decided to pursue medicine. Having worked as a doctor for a number of years, I am happy with my choice. I cannot see myself doing anything else.

Since receiving this scholarship, I have completed my internship and am now finishing basic physician training. I am excited to start advanced training in neurology in 2023. I frequently reflect on these accomplishments as well as the way in which my day-to-day work rewards the community and me personally.

Receiving the Bao Nguyen scholarship has had an enormous impact on my life. My friendship with Bao and his ongoing mentorship has been very special.

Whenever I have good news to share, Bao is always one of the first people I call.

Dr Hussain Alamein (BBioMed (2016), MD 2020) received the Bao Nguyen Student Empowerment Scholarship in 2017. He is an Australian-Iraqi who settled in Shepparton with his family when he was five. Since graduating from his MD at the University of Melbourne, Hussain has worked in Geelong, Hamilton and Melbourne. In 2023, he’ll begin physician training at Northern Hospital. 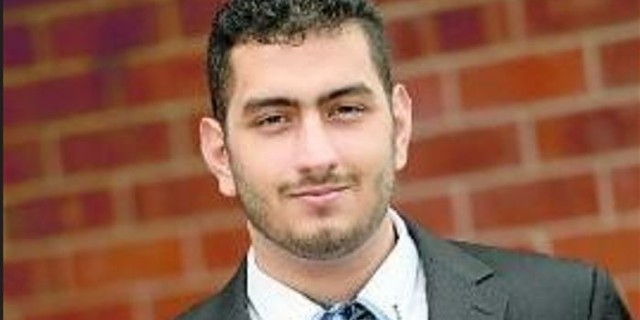 “In 1991, my family left Iraq in fear of persecution from Saddam Hussein and exiled to Iran where they were accepted as refugees. Four years later, I was born in Tehran, where I spent the first four years of my childhood. My family decided that they wanted a better life for all of us and decided to get on a boat and move to Australia.

In September 2001, the boat we were travelling on to Australia was intercepted and we were sent to a detention camp in Nauru for a year. We were then given temporary residency in Australia. I went to high school in Shepparton and early on I knew I wanted to be a doctor. It’s a career that offers diversity and I liked the idea of treating people and making them feel better.

I received a scholarship to Trinity College that subsidised some of my fees while I studied medicine. The Bao Nguyen Scholarship was also very helpful. My family were in Shepparton and not in a financial position to help fund my degree so the financial support was greatly appreciated.

My main goal moving forward is to specialise and I am considering respiratory medicine, eventually. The physiology of respiratory medicine and its many pathways fascinate me. I begin six years of physician training in 2023 and I’m very satisfied with where I am at in my career. The learning never stops.

I know my parents are very proud. They have sacrificed a lot for me to get where I am and when I graduated, they were very excited to celebrate that.”

Yong Deng is the 2022 recipient of the Bao Nguyen Student Empowerment Scholarship. He was born in South Sudan but fled due to civil war. Yong’s father was killed and after spending most of his childhood in a refugee camp in Kenya, in 2009, Yong and his family settled in Australia. Yong studied pharmacy and became a clinical pharmacist before pursuing medicine at the University’s Shepparton campus. 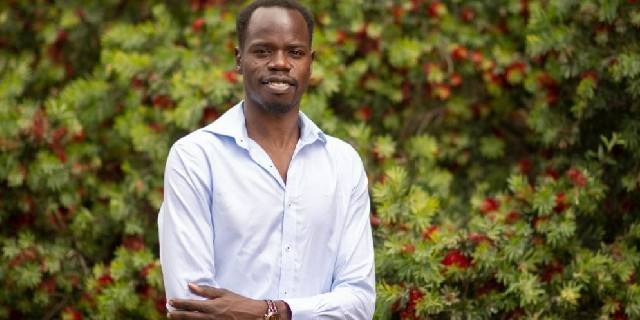 “I was about 18 months old when we fled Sudan. It was tough living in the refugee camp – you don’t know what tomorrow will look like. Healthcare and education become secondary to finding food for the day and people live like hunters and gatherers or nomads. Although I was fortunate to have older brothers and cousins who could educate me in the refugee camp, you can’t focus when you don’t have much to eat. While the camp was safer than Sudan’s war zone, it wasn’t a safe place to be due to insecurities, hunger and lack of healthcare.

When I was about seven, I became aware of the impact of the absence of healthcare. My youngest sister died of whooping cough – something that had nearly killed me when I was a few weeks old. I had cousins who died of malaria, cholera, typhoid and preventable diseases. The camp had only two clinics and one hospital for about 8,000 refugees.

These lived experiences grew my passion for medicine and healthcare. I wondered what difference I could make. My sister died of whooping cough and I survived and I wanted my life to be meaningful and to have impact. So, I did pharmacy but in pharmacy you don’t see the patient from the start to the end and I want to do that. I enjoy being a clinical pharmacist, however I have this compelling passion for diagnostic medicine and wanting to do more. One day I’d like to work with the Royal Flying Doctor Service or Doctors Without Borders.

While I study, I am continuing my work with South Sudanese Australian Youth United (SSAYU) – a not-for-profit that I started in 2016 with other young people. SSAYU empowers young people of South Sudanese and/or African heritage to be independently capable of achieving their life goals through mentoring. I’ve been grateful to have mentors and I want to pay that back.

The Bao Nguyen Scholarship has had an incredible impact on me. MD1 is one of the hardest years – there is so much biomedical knowledge crammed into one year and you have to study hard. I have not studied for seven years and had to get back into the mindset of studying and learning in a fast-paced environment. Because of the scholarship I have been able to work less and study more while supporting myself financially.

Dr Bao also gives me advice – I am an infant in this medical journey and he has a wealth of experience to share.