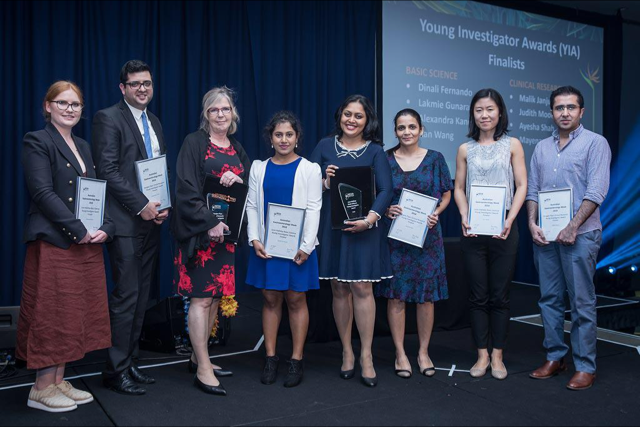 Lakmie competed with three other finalists selected from a pool of 143 candidates.

These finding are important because portal hypertension and bleeding from oesophageal varices is the major cause of morbidity and mortality in patients with cirrhosis.

These findings were earlier accepted as a late-breaker at The International Liver Congress (ILC), organised by the European Association for the Study of the Liver (EASL), held in Paris on 11-15 April 2018.

For this work, Lakmie has been awarded a young investigator travel bursary to attend the ILC in Paris. 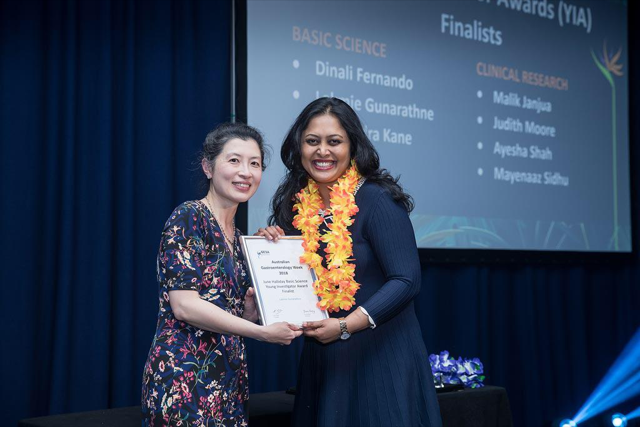