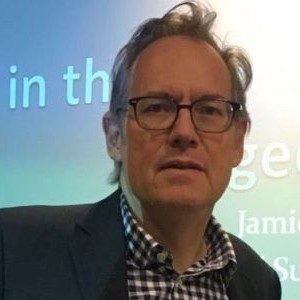 He has strong interests in pelvic floor disorders in women as well as in inflammatory bowel disease. Jamie has been committed to teaching during his career and was previously Director of Surgical Training at St Vincent’s. Previously leadership positions include former Chairman of the Colorectal Surgery Section of the RACS, past President of the Colorectal Surgical Society of Australia and New Zealand and former Director of Surgical Training at St Vincent’s.