Close to 4,000 Australians will be diagnosed with pancreatic cancer and only 10% will be alive in 5 years. Pancreatic cancer is often diagnosed late and when discovered, effective treatments that penetrate and destroy the cancer are lacking.

Research reported in the International Journal of Molecular Sciences by Yay Y et al published end of last year suggests that medicinal cannabis may have a role to improve outcomes. 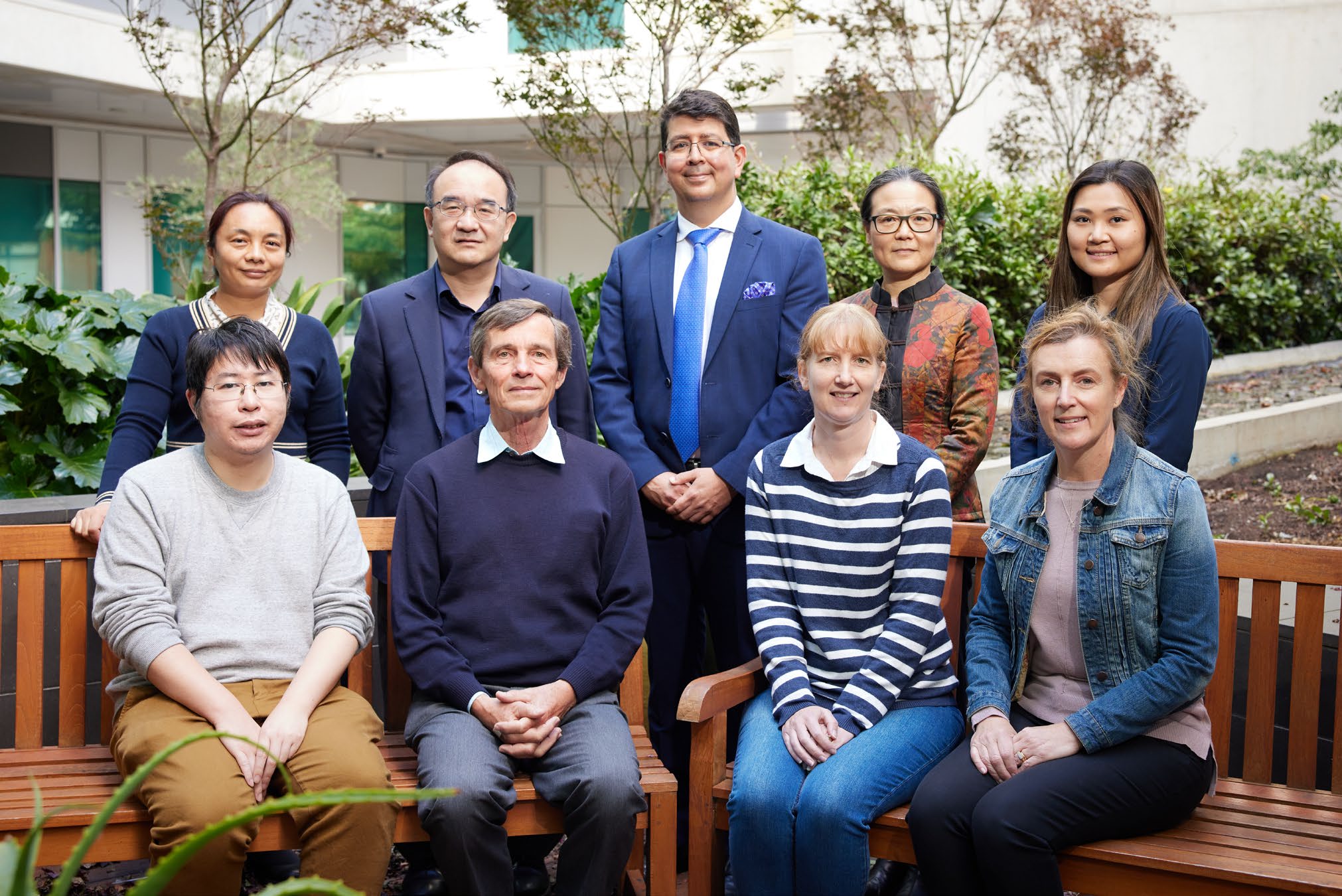 The research from the University of Melbourne, lead by Associate Professor Mehrdad Nikfarjam, and Dr Hong is the first demonstrate that cannabinoids (CBD and THC) suppress pancreatic cancer through a p-21 activated kinase 1 (PAK1) dependent pathway. The investigators had previously shown that PAK 1, which is a protein downstream of cancer gene, KRAS, that is mutated in over 90% of pancreatic cancers can reduce tumour growth and spread, particularly in combination with chemotherapy.

The anti-cancer effects of cannabinoids have attracted enormous attention in cancer research. The benefits of cannabinoid treatments are largely unknown. A clear understanding the mechanisms involved is vital for the clinical application in cancer treatment. The investigators showed hat cannabis oil could suppress tumour growth in mice and this was partly through the PAK1 pathway.

A/Prof Nikfarjam notes that the research shows “that cannabinoids suppress KRAS activated pathway in pancreatic cancer by targeting PAK1 and can block the expression of PD-L1 (a key target of immune checkpoint inhibition used in cancer immunotherapy”. He also notes that clinical research looking at the effects of cannabinoids in cancer patients are needed. His group have applied this year for Government funding through the National Health and Medical Research

Council (NHMRC), to support a cannabinoid clinical trial for patients with pancreatic cancer, but the likelihood of funding success for most researchers is extremely low.