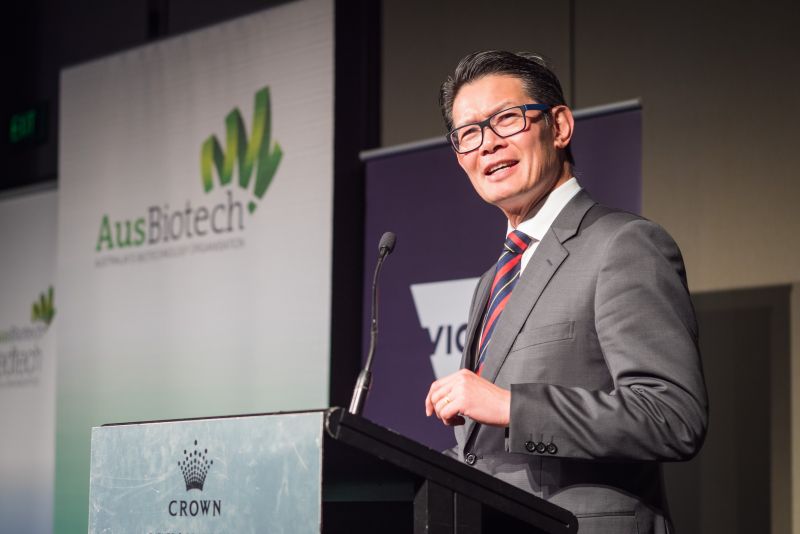 Plenary: We are such stuff as dreams are made on

"The concept of harnessing the power of science and technology to deliver personalised medical solutions for trauma, tumour, degeneration, and disease has become an irresistible quest that has galvanised scientists and clinicians. The rapid advances in technology has enabled scientific discovery, greater innovation and more significant impact of treatments."

AusMedtech, Australia’s premier medical technology conference, celebrates its 10th anniversary and will be co-presented with the International Conference on Mechanics in Medicine and Biology (ICMMB) for the first time. The joint conference held in May, brought together key stakeholders of the Australian and international medical devices and diagnostics sector to explore topics such as biomaterials, medical devices, assistive technologies for an ageing population, tissue engineering, 3D printing and the mechanics of future medicine.

This year’s conference featured the largest exhibitor line-up to date and welcomed close to 300 Australian and international delegates, AusMedtech has a strong history of facilitating development, growth and prosperity in the Australian medical technology industry.

Check out the photo's for the day here: